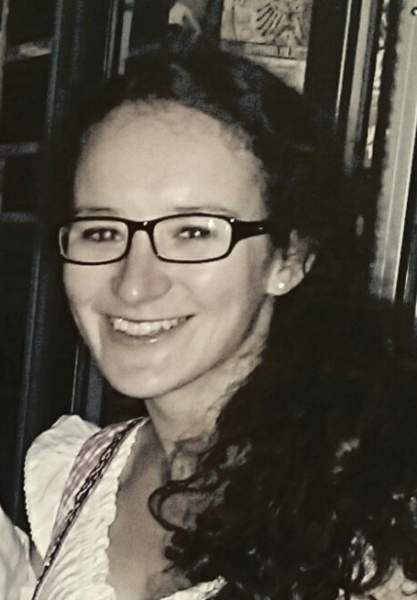 Alicja Courtney, 31, of Pryor, passed away March 6, 2019 in Tulsa. She was born on March 30, 1987 in Koscin, Poland; the daughter of Marek and Zofia Augustynski. Alicja started playing tennis professionally at the age of 10 and enjoyed the sport very much. After High School, she moved to Tahlequah, Oklahoma and attended Northeastern State University and earned her Master’s Degree in economics, while playing tennis for the University. It was at Northeastern State University where she met her husband, Dakota Courtney. They were married on November 24, 2012 in Poland. They moved to the Netherlands, and then to Germany and back to Pryor, Oklahoma for work. She enjoyed being outdoors, going boating, sports cars and most of all her children, Zofia and Susan. She was a beautiful woman who leaves behind many memories for her family and friends to remember.

Funeral Mass will be held at 12:00 p.m., Sunday, March 10, 2019 in the Chouteau West Cemetery with Father Valentine officiating. To leave her family a message, please visit her Tribute Wall at www.shipmansfuneralhome.com. Arrangements are under the direction of Shipman’s Funeral & Cremation Service.

To order memorial trees or send flowers to the family in memory of Alicja Courtney, please visit our flower store.