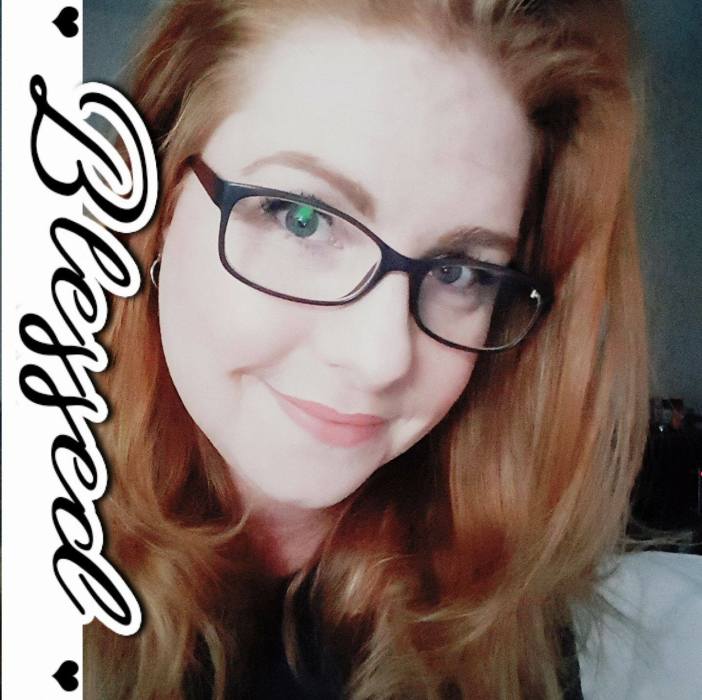 Amanda Louise Fox Bradshaw was born on June 9, 1979, in Leesburg, VA, to Gary and Lisa (Querry) Fox. She passed into her eternity with Jesus on July 20, 2019 in Claremore, Oklahoma.  Amanda has an older brother, Gary Jr., and a younger sister, Angela Fox Pennell. The Fox family lived and raised the three children in Arlington, Virginia, where Amanda grew to be a happy, beautiful young lady, graduating in 1997. In July 2004, while working at Walter Reed Army Hospital in Washington, DC, Amanda met a soldier who would become her best friend, soulmate and husband.  Bill and Amanda were married on August 1, 2005, in the Ft Myer Chapel at Arlington. Amanda was the perfect Army wife. While Bill served on several deployments to the Middle East, she kept the home and cared for two growing children, Jordan and Hannah. Amanda was an artist; several pieces of her amazing artwork has sold on Etsy.  She designed, drew and painted original art. Their home is a testament to her talent. Amanda was the glue that held the family together, loving and caring for anyone she knew; friends as well as family. She was so proud of her husband and kids – truly, a wonderful woman. As much as Amanda loved her family; she loved her Lord and Savior Jesus most of all.  She was saved at a young age and was a committed Christian woman who lived for Jesus. Everyone who knew her says it was obvious she was a child of God.  One of Amanda’s many spiritual gifts was discernment.  She encouraged and challenged many people with her knowledge and wisdom from God’s Word.  Amanda was loved and she always loved. In early July, Bill and Amanda were chosen to attend Operation Heal Our Patriots, which is a week-long retreat sponsored by Samaritan’s Purse for veterans and their spouses. This was a dream-come-true vacation in the Alaskan outback. Amanda had recently renewed her phlebotomy license in anticipation of serving God in medical missions.  She and Bill had been active members of ‘Bikers For Christ’ for four years.

Amanda’s grandparents and two special cousins, Jason and John, were waiting for Amanda as she entered Heaven. Amanda, we love you and will miss you greatly; however, we will see you soon.

Funeral services for Amanda will be held on Thursday, July 25, 2019 at 2:00 P.M. at Claremore First Baptist Church.  Visitation will be held on Wednesday evening at Shipman’s Funeral Home in Pryor from 6:00-8:00.

To order memorial trees or send flowers to the family in memory of Amanda Bradshaw, please visit our flower store.