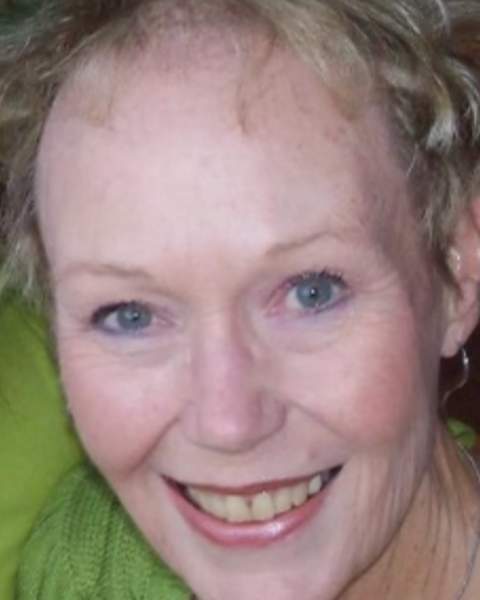 Barbara Susan "Susie" Hume Eckles was born on August 12, 1948, in Norman, OK, to D.A. Smith Jr. and Barbara Jean (Wooten) Smith and passed away at home on September 13, 2022.  She was raised in Enid, OK, and attended Taft Elementary School, Waller Jr. High School, and Enid High School, graduating with the class of 1966.  She attended the University of Oklahoma as a journalism major. On August 1, 1969, she married David Vance Hume at St. Matthew's Episcopal Church in Enid, OK.  They had two daughters, Susan "Claire" Irene and Barbara Elizabeth " Libby."  While living in Enid, she enjoyed acting with the Gaslight Theatre and singing in the church choir. Susie was a great cook and loved to entertain friends and family. She was a member of St. Matthew's Episcopal Church and Chapter DB PEO. On December 11, 2001, she married Richard Stephen "Steve" Eckles in Siloam Springs, AR.  They made their home in Salina, OK.  She worked as an independent insurance agent for over 30 years.

To order memorial trees or send flowers to the family in memory of Barbara Susan "Susie" Hume Eckles, please visit our flower store.