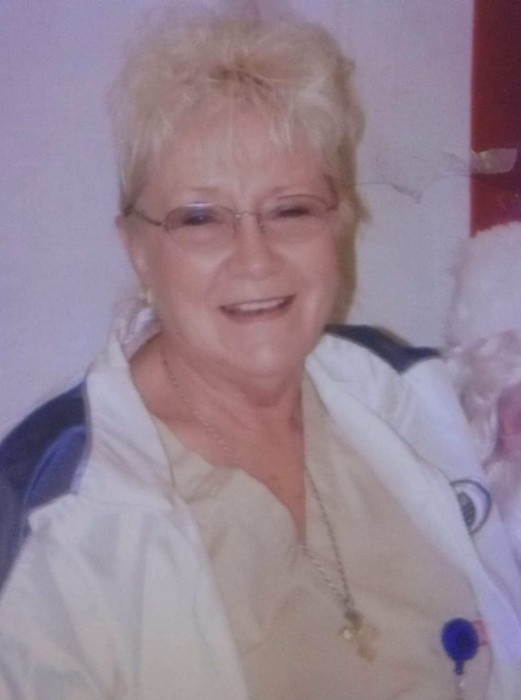 Beverly Palmer, 76 of Pryor, OK, passed away on January 25, 2022 in Pryor, OK. Beverly was born on September 29, 1945, the daughter of William and Viola Schrader,
She was born and raised in Miami, OK. and had 2 brothers and 2 sisters. Beverly attended Claremore Jr. College and graduated in 1977. Beverly lived the most of her life in Pryor, OK and was married to Verl Palmer on December 31, 1984. She enjoyed gardening, farming, visiting with people and spending time with her grandkids and great grandkids. Many knew her as "Granny" and she made lasting impressions on everyone she met. She told many stories of her humbled childhood, how to cook and can and care for people. She picked up many skills while being a wife, a mother, farmer, care-taker and everyones Granny. She was a member of the United States Tang Soo Do Moo Duk Kwan Federation,
walking away with many trophies, two of which included 1st place state championships in 1993 and 1994. In 2001 her farm; Ja La Gi Simmental Farm, was a member of the American Simmental Association. She called herself "Redneck Granny" accumilating many scares and stories from patching fence, delivering baby calves, fighting off momma cows, putting out hay and breaking ice during the winter months. After her cattle raising years, she tended to the elderly as a home healthcare worker. She was a member of the Cowboy Gathering Church in Inola, Ok.

To order memorial trees or send flowers to the family in memory of Beverly Palmer, please visit our flower store.