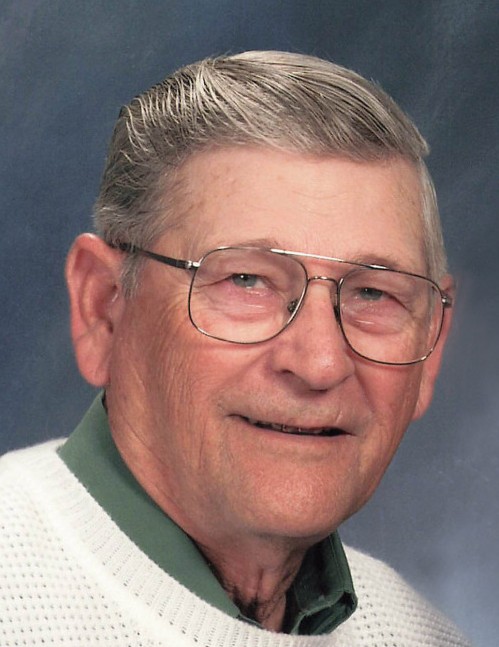 Bobby L Clark, loving husband, dad, grandpa and great grandpa (p-paw) went to be with the Lord on November 19, 2020 at the age of 89.  Bob was born on December 14, 1930, the second son of Ray A Clark, Sr. and Phoebe Edna (Meredith) Clark in Elk City, Kansas.  He moved to Oklahoma in 1934 and was raised on a farm and his love for country life and work continued throughout his life.  After graduating with the Pryor High School class of 1948, at the age of 17, he enlisted into the United States Navy.  He was assigned to the USS Tiru and USS Bugara submarines, operating primarily out of Pearl Harbor for 4 years.  After being honorably discharged in 1953, he returned to Oklahoma and married his hometown sweetheart, Mary Ruth Littlefield and they enjoyed 67 wonderful years together.  Bob loved the Lord and was a member of the First Church of God for over 65 years.  He served in various roles at the Church including Church Council member, Sunday School teacher and youth group leader.  Bob served with the Oklahoma Air National Guard and was honorably discharged on May 24, 1975, after 20 years of service.  In 1965 he served on the original organizing committee of Rural Water and played a vital role in the creation of Rural Water Districts # 4 and 5.  He served over 30 years on the Board of Directors and later as Manager of RWD #4.  Bob became Treasurer of Pryor Public Schools in 1982 and continued for 18 years until the age of 70.  Bob’s favorite job was working with his backhoe for over 40 years which included laying many miles of water line and telephone cable.  Bob’s enjoyment in life came from helping others. In his words, “If I had my rathers, I would prefer to work every day.  It’s a good feeling at the end of the day to feel like you have accomplished something.”  Bob led a full, blessed life and his legacy will carry on through those who knew and loved him.

Funeral services will be held on Tuesday, November 24, 2020, in the First Church of God in Pryor with Reverend Andrew Rehbein officiating.  Burial will follow in the Graham Memorial Cemetery with Chris Peters, Nick Peters, Jeffrey McCollough, Chad Scott, Colby Overstreet, Mike Peters, Mike McCollough, and Billy Scott serving as casket bearers.  Visitation will be held from 6:00 p.m. until 8:00 p.m., Monday, November 23, 2020, at Shipman’s Funeral Home in Pryor.  To leave his family a message, please visit his Tribute Wall at www.shipmansfuneralhome.com.  Arrangements are under the direction of Shipman’s Funeral & Cremation Service.

Bob is survived by his wife Mary of the home; and his 3 daughters, Pam and Mike Peters, Kristy and Mike McCollough, Kelly and Billy Scott all of Pryor, Oklahoma; grandchildren, Chris and Jenny Peters, Nick and Leah Peters, Jeffrey and Katie McCollough, Mary and Colby Overstreet, Chad and Lyndsey Scott, and Tiffany Scott, 12 great grandchildren; and many other relatives and friends.  He is preceded in death by his parents, Ray and Phoebe Clark; and his brother, Ray Allen Clark, Jr.

To order memorial trees or send flowers to the family in memory of Bobby Clark, please visit our flower store.