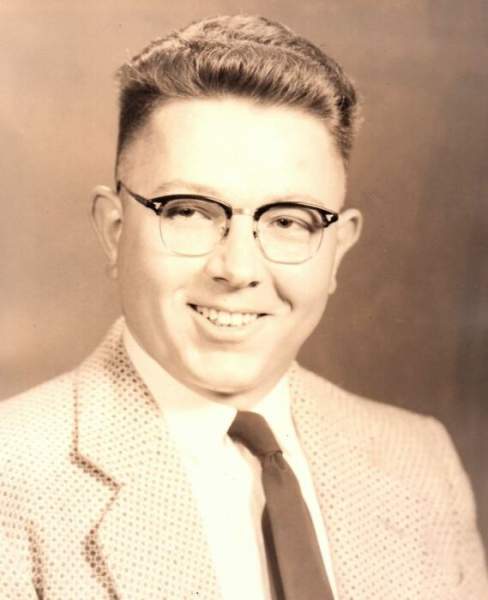 Cecil Brown, 92, of Pryor, passed away on Wednesday, August 11, 2021 at his home. He was born on July 22, 1929 in Custer County, Oklahoma; the son of Carl and Jewell Brown. On September 7, 1950, at the age of 21, he married Lucille Eichelberger. Cecil worked as a Rehabilitation Counselor. He enjoyed traveling, fishing, and studying his bible. He graduated from OSU and later earned his Master's degree from MU. He was in constant pursuit for knowledge.

There will be no services held. Burial will take place at Zion Mennonite Cemetery, northeast of Pryor, Oklahoma. Arrangements are under the direction of Shipman's Funeral & Cremation Service.

To order memorial trees or send flowers to the family in memory of Cecil Brown, please visit our flower store.