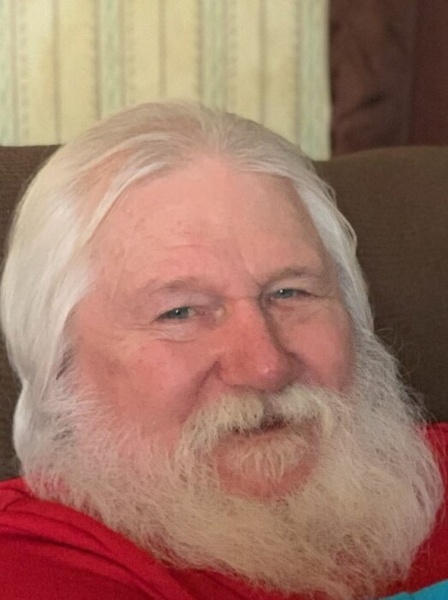 Charles Anderson, Jr., 76, of Salina, passed away peacefully in his sleep due to heart failure on Tuesday, May 19, 2020, at home. He was born on June 25, 1943 in Vinita, Oklahoma; the son of Charles and Ruby (Rhoten) Anderson. He graduated from Pryor High School in 1962 with a football scholarship to Ft. Scott Community College in Kansas. Charles was a pipe fitter 60 years, most his life. He was a member of the Pipe Fitters Local 230 out of San Diego, California. Charles was an outdoorsman, he loved hunting. He enjoyed scuba diving, fishing, boating, playing pool, and antique cars. He was a loving husband, father, and grandfather who will be dearly missed by those who knew and loved him.

There are no services planned at this time. To leave his family a message, visit his Tribute Wall at www.shipmansfuneralhome.com.

To order memorial trees or send flowers to the family in memory of Charles Anderson, Jr., please visit our flower store.