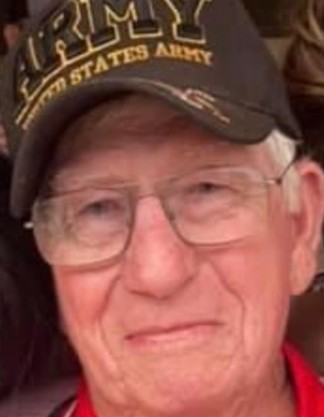 Charles Ray Haley, 77, of Salina, passed away on Monday, February 7, 2022 in Tulsa. He was born on July 1, 1944 in Salina; the son of Wade and Faye (Chatman) Haley. Charlie faithfully served his country in the United States Army for 6 years. He married Connie Crawford on June 21, 1968 and celebrated 53 years of marriage. Charlie worked most of his life as a mechanic at Haley’s Garage, where he owned and operated for over 25 years. Prior to that he worked for Crawford Pulpwood Company where he was the Lead Mechanic and kept the company up and running. He also had a heart for the Salina Community and served on the Salina Volunteer Fire Department for over 28 years, many of which he served as the Fire Chief. He also was a member of the Salina Football Chain Gang for over 54 years. Charlie was proud of his military service and was a member of the American Legion for 49 years. He loved the outdoors, especially when he was able to go fishing, camping, and traveling with his favorite traveling spot being Colorado. Above all, Charlie loved his family. He loved watching his grandchildren play sports and never missed an event. He loved being able to be there for each and every one of them. If you knew Charlie, you would know of his love for people. He was Dad, Papa, and a friend to everyone he came in contact with, whether they were family or not, he would take them in as his own. Charlie was a well-respected man in his community and never missed an opportunity to make you feel loved. He leaves behind many memories for his family and friends to remember and will be missed by all those who knew and loved him.

To order memorial trees or send flowers to the family in memory of Charles Haley, please visit our flower store.