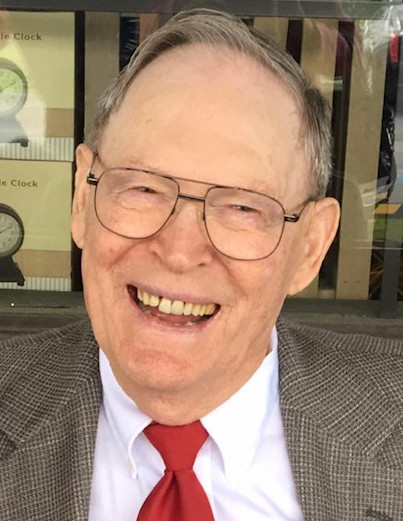 Charles Henry Key, 88, of Broken Arrow, passed away on Thursday, February 27, 2020 in Pryor. He was born on August 4, 1931 in Rogers, Arkansas; the son of Henry Newton and Winnie Marie (Hampton) Key. Charles married Wilma Marie Galliart in 1950 and they were married 61 years, until her passing in 2011. Charles worked as a self – employed contractor most of his life. He started playing baseball for the Brooklynn Dodgers in 1950 as a left-handed pitcher. He also enjoyed writing. He wrote two books on the Winchester Model 61 with the first edition being a sell out the first year. These books were shipped to people all over the world. Charles enjoyed his hobby being a Winchester collector that He and his wife turned into an eBay business. He was a wonderful husband, father, grandfather, and great grandfather and will be missed by all who knew and loved him.

No formal services will be held at this time. To leave his family a message, please visit his Tribute Wall at www.shipmansfuneralhome.com. Cremation arrangements are under the direction of Shipman’s Funeral & Cremation Service.

To order memorial trees or send flowers to the family in memory of Charles Key, please visit our flower store.