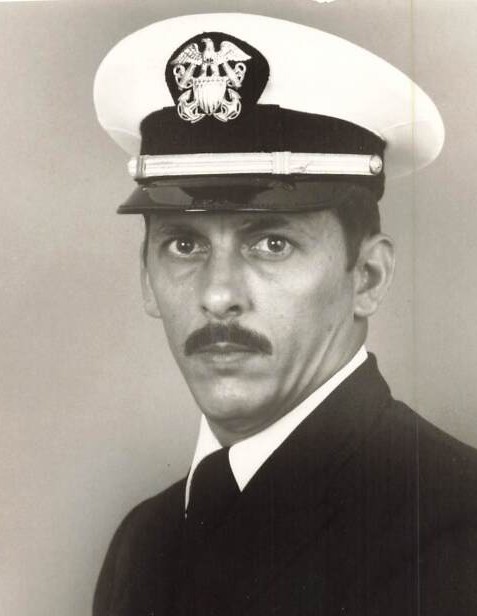 Charles “Charlie” Joseph Smith, 73, of Spavinaw, passed away on Friday, August 20, 2021 in Pryor. He was born on January 12, 1948 in Clarksville, Tennessee; the son of Charles Cleo and Peggy (Bailey) Smith. Charlie faithfully served in the United States Navy for 23 years. He married the love of his life, Sherlite, on June 13, 1969 in Sheffield, Alabama and have celebrated 52 years of marriage. Charlie loved to tinker with things, whether it be in his garden, woodworking, or working puzzles, he always enjoyed staying busy with his hobbies. Charlie never met a stranger and enjoyed visiting with those around him. He was a loving husband, father, grandfather, brother and friend who leaves behind many memories for his family to remember.

Visitation Services will be held from 6:00 p.m., until 8:00 p.m., Monday, August 31, 2021 in the Shipman’s Funeral Home Chapel with military honors being presented. To leave his family a message, please visit his Tribute Wall at www.shipmansfuneralhome.com. Arrangements are under the direction of Shipman’s Funeral & Cremation Service.

To order memorial trees or send flowers to the family in memory of Charles "Charlie" Smith, please visit our flower store.