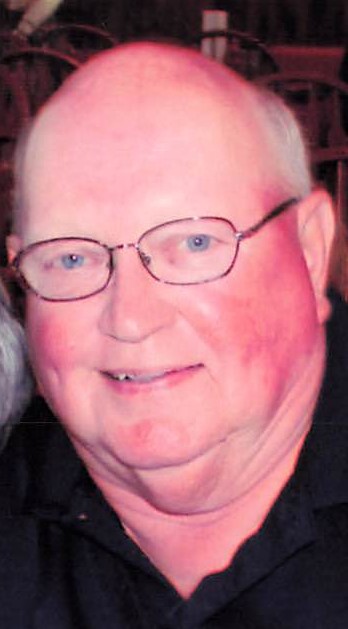 Charles “Dutch” R. Longenbaugh, 83, of Pryor, went to his heavenly home on Friday, May 15, 2020 at home with family by his side. He was born on January 28, 1937 in Miami, Oklahoma; the son of Chuck and Mildred (Evans) Longenbaugh. On August 10, 1957, Dutch married the love of his life, Joyce, in Miami, Oklahoma. Together they had 2 children: David and Leesa. Dutch and Joyce have spent over 63 years together. He moved to Pryor over 30 years ago, involving himself in many different clubs and organizations such as: Lions Club, Pryor Athletic Booster Club, Mayes Co. Drug Court, Chamber of Commerce, and the American Legion. He was also a member of the Church of Christ and enjoyed being apart of his church family. Dutch retired after 30 years of service with OTASCO, beginning his career in 1959 as a salesman working all the way up to district manager of over 12 stores in multiple southern states. He was an avid sports fan of softball, baseball, basketball, and football. He also enjoyed a good game of golf on occasion. Dutch was a great man whom many people looked up to. He leaves behind many memories for his family and friends to cherish. He will be so deeply missed.

Memorial services will be held at 11:00 a.m., Friday, May 22, 2020 in the Church of Christ with DJ Castoe officiating. Visitation will be held on Thursday, May 21, 2020 from 6:00 p.m. to 8:00 p.m. at Shipman’s Funeral Home. To leave his family a message, please visit his Tribute Wall at www.shipmansfuneralhome.com. Arrangements are under the direction of Shipman’s Funeral & Cremation Service.

Dutch is survived by his wife, Joyce, of the home; son, David Longenbaugh of Austin, Texas; daughter, Leesa Reed and husband Bill of Pryor, Oklahoma; brother, BJ Longenbaugh and wife Bernice of Noble, Oklahoma; sister, Geraldine Dunbar and husband William of Broken Arrow, Oklahoma; grandchildren, Wesley Reed and wife Nikki, Riley Reed, and Rachel Reed; great grandchildren, Lexy Reed, Paycen Reed, and Mikey Reed; and many other relatives and friends. He is preceded in death by his parents, Chuck and Mildred; and one infant son, Christopher.

To order memorial trees or send flowers to the family in memory of Charles "Dutch" Longenbaugh, please visit our flower store.