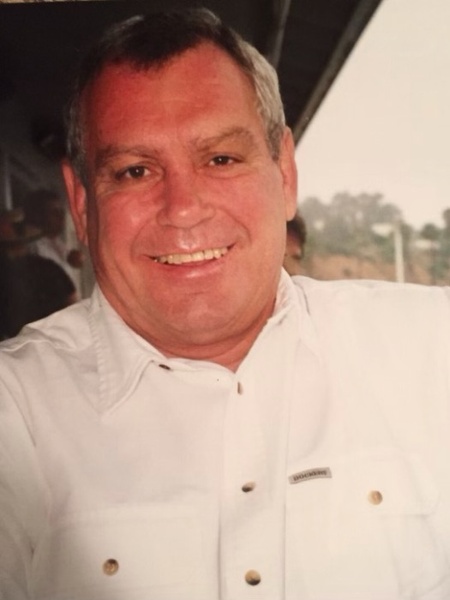 Charles Michael “Mike” Upton, 78, of Adair, passed from this life on Thursday, October 28, 2021 in Muskogee, Oklahoma. He was born on April 19, 1943 in McCurtain, Oklahoma; the son of Charles and Helen (Greenwalt) Upton. Mike married Sue on June 2, 2001 and they spent 31 wonderful years together. He enjoyed watching football, fishing, having a good meal and drinks with family and friends. He also had a knack for telling all kind of jokes. He leaves behind many memories for all to cherish and will be dearly missed.

No formal services are to be held.To leave his family a message, please visit his tribute wall at www.shipmansfuneralhome.com. Arrangements are under the direction of Shipman’s Funeral & Cremation Service.

He is survived by his wife Sue, his son, Ricky Olson and wife Linda of Henderson, Nevada; his daughter, Lana Burnett and husband Chris of Pryor; his brother, Gary Ray “Mick” Upton of Eugen, Oregon; six grandchildren; and many other relatives and friends. He is preceded in death by his parents, Charles and Helen; and brother, Jonathan “Pepper” Upton.

To order memorial trees or send flowers to the family in memory of Charles "Mike" Upton, please visit our flower store.