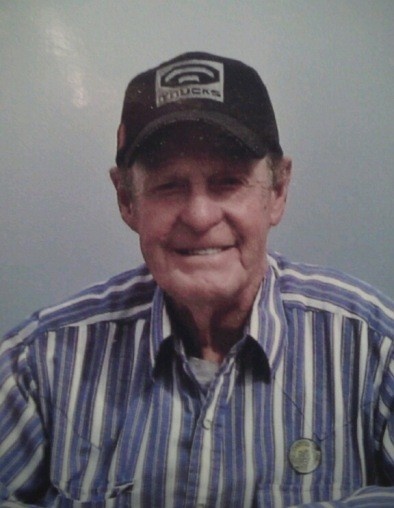 Chester Dean House was born January 30, 1936 in Landis, Arkansas. He went to be with the Lord on October 27, 2021 at the age of 85 after battling complications of Covid. He grew up in Marshall, Arkansas and moved to Pryor in 1960 where he met and married Ruby Patton of Salina, Oklahoma. They were married on August 20, 1961 and just had their 60th anniversary. Dean firmly believed that it was his responsibility as a husband to protect and provide for his family. There were times when he worked two and three jobs so that his wife could be home with their children. He started working at Georgia Pacific in 1979 and retired after 28 years of service. He was known as Deano (Dino) to his coworkers and friends. He attended church over the years at Lone Chapel, Pryor Assembly of God, Harvest Time, and Word Fellowship. His love for God and his family meant everything to him. Throughout the years, Dean loved to travel with his family. Some of his favorite places were the deserts of New Mexico, Arizona, and Utah. He loved taking photos of the mountains, deserts, horses, and historical sites. He also enjoyed over the years, camping, fishing, and just being outdoors. He had a particular fondness of riding horses, but his favorite thing to do was, spend time with his family. Dean will be dearly missed, and never forgotten.

Funeral services for Dean will be held at 10:00 a.m., Friday, November 5, 2021, at the Pavilion at Graham Memorial Cemetery with Pastor Mark Johnson officiating. Burial will follow at Red Hill Cemetery in Marshall, Arkansas. Visitation will be held from 12:00 p.m. to 8:00 p.m., Thursday, November 4, 2021, at Shipman’s Funeral Home. To leave his family a message, please visit his Tribute Wall at www.shipmansfuneralhome.com. Arrangements are under the direction of Shipman’s Funeral & Cremation Service.

To order memorial trees or send flowers to the family in memory of Chester "Dean" House, please visit our flower store.