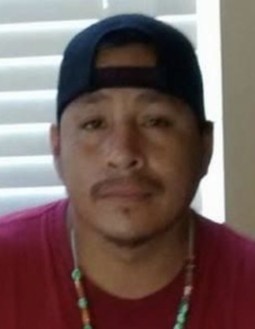 Christopher Swake, 40, of Tulsa, passed away on Monday, August 10, 2020 in Tulsa, Oklahoma. He was born on December 16, 1979 in Tulsa, Oklahoma; the son of David and Louetta Factor. Christopher enjoyed watching OU football with his family and playing sports with his brothers. A loving father, brother, and friend who leaves this earth much too soon. He will be dearly missed by those who knew and loved him.

To order memorial trees or send flowers to the family in memory of Christopher Swake, please visit our flower store.