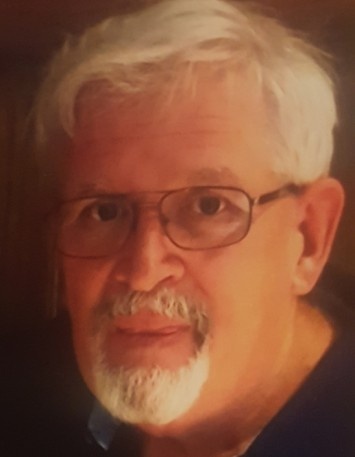 Coy Ray Beshear, 59, of Pryor, passed away on Thursday, January 16, 2020 in Tulsa. He was born on March 3, 1960 in Canadian, Oklahoma; the son of Andy and Lela Mae (Gray) Beshear. Coy worked for the Water and Gas Department for many years at the Municipal Utility Board and also worked for over 20 years at Wade’s Wrecker in Pryor. Coy loved to collect hot wheels, tonka toys, and antique tractors and enjoyed watching the Outlaw Race Cars on television. He was a loving husband, father, and proud grandfather and leaves behind many memories for his family to remember.

Graveside services will be held at 10:00 a.m., Tuesday, January 21, 2020 at the Lone Chapel Cemetery in Pryor with Bobby Bailey, Louis Briggs, Lonnie Salyers, Derek Humphrey, Brandon Wade, Bray Wade, and Cleo Beshear serving as Honorary casket bearers. Visitation will be held from 6:00 p.m. until 8:00 p.m., Monday, January 20, 2020 at Shipman’s Funeral Home. To leave his  family a message, please visit his Tribute Wall at www.shipmansfuneralhome.com. Arrangements are under the direction of Shipman’s Funeral & Cremation Service.

Coy is survived by his wife, Jennifer Beshear of the home; daughter, Whitney Frost and husband Nate of Colorado; brother, Elmer Beshear and wife Johnye of Royce City, Texas; sister, Ruth Ann Luesada and husband Curtis of Seminole, Oklahoma; 2 grandchildren, Addie and Everly Frost of Colorado; sister in law, Nita Beshear of Oklahoma; and many other relatives and friends. He is preceded in death by his parents, Andy and Lela Mae Beshear; brother, David Beshear; and father in law, Louis Briggs.

To order memorial trees or send flowers to the family in memory of Coy Beshear, please visit our flower store.