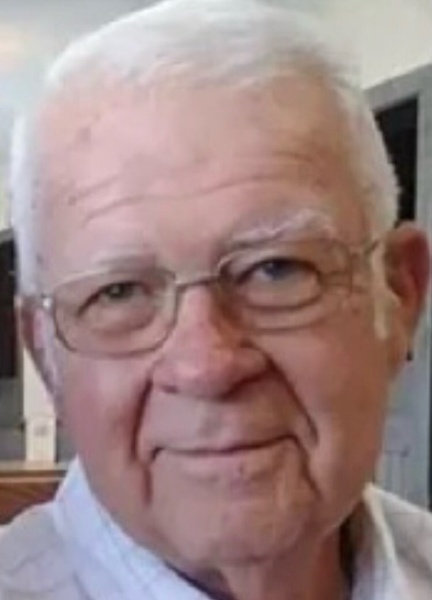 Dale Lee Countryman Sr., 83, of Adair, passed away on Monday, August 15, 2022, at his home. He was born on April 23, 1939, in Columbus, Kansas; the son of Lee Ralph and Mildred (Barnes) Countryman. He attended Miami Highschool where he graduated with the class of 1957. He faithfully served his country in the United States Army and served 5 years in the Army Reserve. He married Patricia Pennington on September 28, 1961, in Miami, Oklahoma and have spent 60 wonderful years together. He spent many years doing cabinetry and worked various places throughout his employment. He was a member of the First Assembly of God in Bluejacket and served as a Deacon for 50 years. He enjoyed farming and did so until 2002. He also loved traveling, latch hook crafting, woodworking, and watching any kind of western show. He leaves behind many memories for all to cherish and will be dearly missed by all who knew and loved him.

A memorial service will be held by the family at 2:00 p.m., Saturday, August 20, 2022, at the Bluejacket Assembly of God Church in Bluejacket, Oklahoma. To leave his family a message, please visit his Guestbook at www.shipmansfuneralhome.com. Arrangements are under the direction of Shipman’s Funeral & Cremation Service.

Dale is survived by his wife, Patricia Countryman of the home; son, Dale Countryman, Jr. and wife Cynthia of Adair; daughter, Candice Gray and husband Billy of Cleveland; sister, May Louise Lacy of Broken Arrow; grandchildren, Susan Jones and husband Brad of Claremore, Rachel McDowell and husband Mikel of Adair, and Alexis Lutsey-Countryman of Edmond; great grandchildren, Skye, Leah, Jayden, Kaegan, and Aedyn; and many other relatives and friends. He is preceded in death by his parents, Lee and Mildred Countryman; paternal grandparents, George and Clara Countryman; maternal grandparents, Claude and Mae Barnes; and son-in-law, Billy Gray.

To order memorial trees or send flowers to the family in memory of Dale Countryman Sr., please visit our flower store.