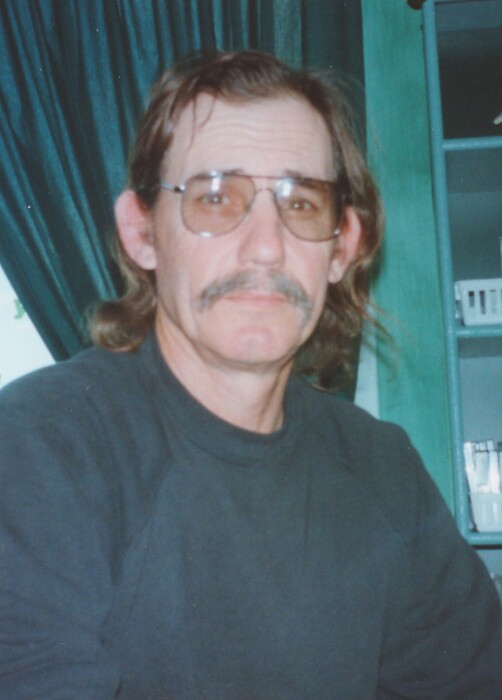 David Garrett, 72, of Spavinaw, passed away on Friday, January 8, 2021 in Pryor, Oklahoma. He was born on August 10, 1948 in Nebraska City, Nebraska; the son of Bertle and Marion (McCallum) Garrett. In 1972, David married the love of his life, Joyce, in Nebraska City. Together, they had one son, Aaron. David faithfully served in the U.S. Navy in Vietnam from 1967 to 1969.  He worked for over 30 years as a lineman at GRDA. He enjoyed woodworking, working on his farm, horses, and working on cars. A loving husband, father, and grandfather who will be dearly missed but leaves behind many wonderful memories for his family to cherish.

A graveside service will be held at 1:00 p.m., Monday, January 18, 2021 at Fort Gibson National Cemetery. Visitation will be held on Sunday, January 17, 2021 from 6:00 p.m. to 8:00 p.m. at Shipman’s Funeral Home. To leave his family a message, please visit his Tribute Wall at www.shipmansfuneralhome.com. Arrangements are under the direction of Shipman’s Funeral & Cremation Service. The family would like to ask that in lieu of flowers that loved ones make a donation to the Wounded Warriors Project in his remembrance.

To order memorial trees or send flowers to the family in memory of David Garrett, please visit our flower store.