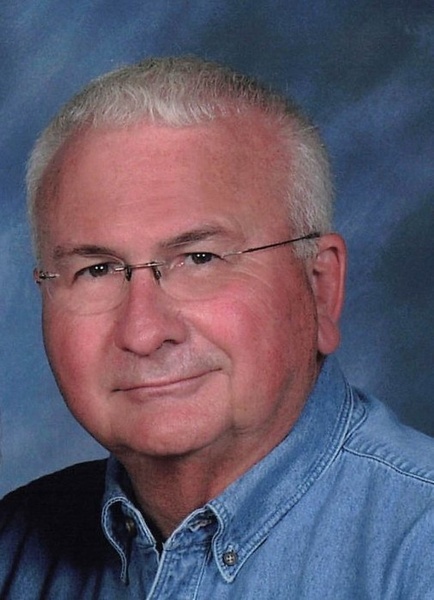 David Allen Leach, 73, of Vinita, Oklahoma passed away on Saturday, February 1, 2020 in Tulsa, Oklahoma.  He was born on November 6, 1946 in Houston, Texas, the son of Harlan V. Leach and Martha (Albritton) Leach.  David married Jeanne Ballew on November 23, 1973 in Gore, Oklahoma.  He worked in Industrial Maintenance for the Solae Company retiring in 2011.  David enjoyed being outdoors, fishing, pheasant hunting and gardening.  His favorite of all was spending time with those grandkids.  He loved his family and all the time spent with each of them.  David had so many friends and was a friend to all.  He will be so very missed by all who knew and loved him.

He is survived by his wife, Jeanne of the home; two sons, Slaten Leach and wife, Lindsay of Tulsa, OK and Jeremy Leach and wife, Jessie of Yukon, OK; sister, Jan Davison and husband, Gary of Eucha, OK; grandchildren, Lindsay Michelle Leach and Jette Arlene Leach; many other relatives and friends. He was preceded in death by his parents, Harlan V. and Martha (Albritton) Leach.

To order memorial trees or send flowers to the family in memory of David Leach, please visit our flower store.