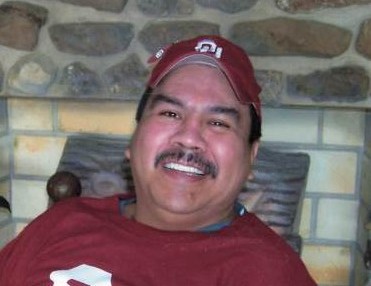 Dean Martin, 54, of Salina, passed away on Saturday, December 26, 2020 in Salina. He was born on June 13, 1966 in Claremore, Oklahoma; the son of Mike Kingfisher and Bessie (Martin) Kingfisher. Dean worked in the drywall industry for many years. He looked forward to spending time with his family, especially his nieces and nephews. He attended the First Indian Baptist Church in Salina and loved his Lord. In his spare time, he looked forward to going hunting and to the creek. Dean was also an OU fan and loved to watch them anytime they played.

To order memorial trees or send flowers to the family in memory of Dean Martin, please visit our flower store.