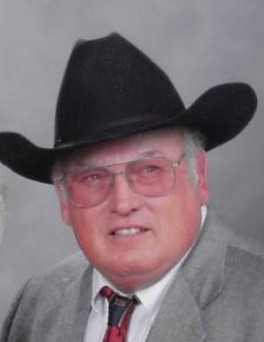 Delano Darrell Morgan, 83, of Pryor, passed away on Monday, December 21, 2020 in Tulsa. He was born on March 21, 1937 near Welch, Oklahoma to Oscar and Margaret (Collins) Morgan. Delano faithfully served his country in the United States Army. He married the love of his life, Linda Sue, on July 13, 1961 and they celebrated 58 years of marriage until her passing last year. Delano worked in the Auto Body industry all of his life, starting in the early 1960’s, many from the area will remember Morgan’s Auto Body, and in the early 1970’s started Morgan’s Collision. He had a passion for cars, especially when it came to his 53’ Ford Gold Nugget. In his younger years he enjoyed participating in Tractor Pulls, car races, fishing and going hunting. He loved to attend and participate in car shows. Delano had a passion for helping people, and was a member of the Pryor Volunteer Fire Department from January 1969 until January 1987 and was also a Volunteer Policeman for Pryor in the early 1960’s. He and his family attended Pryor First Baptist Church for many years. Delano had a great sense of humor and loved to laugh. He leaves many memories for his family to cherish.

Memorial services will be held at 1:00 p.m., Saturday, January 9, 2021 in the Shipman’s Funeral Home Chapel with Tommy Parker officiating. To leave his family a message, please visit his Tribute Wall at www.shipmansfuneralhome.com. Cremation arrangements are under the direction of Shipman’s Funeral & Cremation Service.

To order memorial trees or send flowers to the family in memory of Delano Morgan, please visit our flower store.