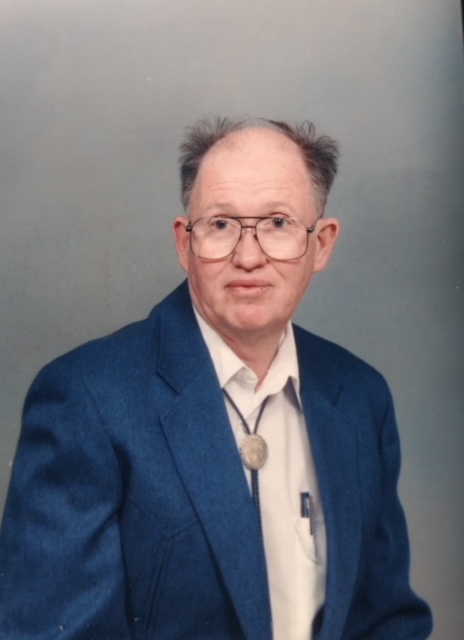 Delbert Eugene Conder, 84, of Vinita, passed from this life on Thursday, May 26,2022, in Pryor. He was born on November 28, 1937, in Lenapah, Oklahoma; the son of Walter and Alphie (Smith) Conder. On March 17, 1967, he married his wife Sandra, and they spent many wonderful years together. He faithfully served his country in the United States Army from 1960-1963 and was a volunteer fireman in Owasso. Aside from working hard as a farmer, he worked for different companies such as Said’s Music Factory in Tulsa, Chanute Manufacturing in Chanute, Kansas and Gates Rubber Co. in Iola, Kansas. He leaves behind many memories for all to cherish and will be dearly missed by all who knew and loved him.

Funeral services for Delbert will be held at 10:00 a.m., Friday, June 3, 2022, in the Shipman’s Funeral Home Chapel with Pastor Donald Black officiating. Burial will follow in the Big Cabin Cemetery. Honorary casket bearers will be Scott Conder, Jarold Conder, Melvin Conder, Duane Vanskyver, and Kenneth Gates. A visitation will be held from 6:00 p.m. until 8:00 p.m., Thursday, June 2, 2022, in the Shipman’s Funeral Home Chapel. To leave his family a message, please visit his Guestbook at www.shipmansfuneralhome.com. Arrangements are under the direction of Shipman’s Funeral & Cremation Service.

He is survived by his wife, Sandra Conder of the home; daughter, Robin Conder; son, Scott Conder and wife Shellie of Chanute, Kansas; brothers, Jarold Conder of Porter, Oklahoma, and Melvin Conder and wife Rhonda of Skiatook, Oklahoma; grandson, Colton Finne; and granddaughter, Cheyenne Conder. He is preceded in death by his parents, Walter and Alphie Conder; sisters, Nadine Winans, Freida Gordon, and Delhia Koepsel.

To order memorial trees or send flowers to the family in memory of Delbert Eugene Conder, please visit our flower store.