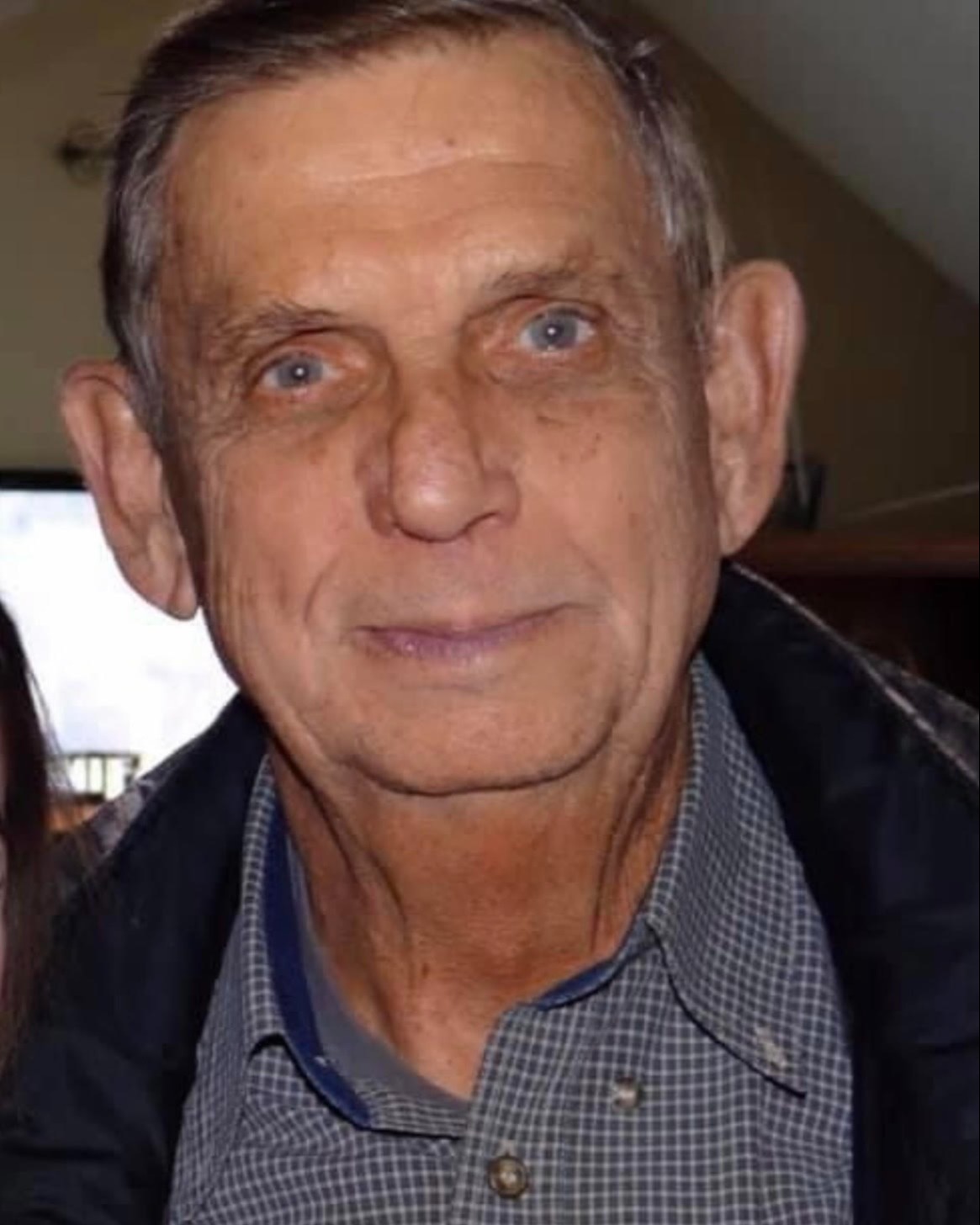 Derryl Kent White, 80, of Pryor, Oklahoma, passed from this life on Wednesday, October 26, 2022, in Tulsa, Oklahoma. He was born on July 3, 1942, in Grandfield, Oklahoma, to Roland and Jessie (Baugh) White. The middle son of three boys was raised 10 miles from Grandfield working the farmland raising cotton and wheat and attending Apeatone and Chattanooga Schools. Derryl received his Associate Degree at Cameron College, then transferred to Oklahoma State to study civil engineering. On February 27, he married Sherry Patterson in Stillwater, Oklahoma. They were married for 57 years. His college plan to be a civil engineer halted when he began working for the Dept. of Interior, U.S. Geological Survey Water Resources Division, Measurements of surface and ground water, and chemical testing of the quality of the water kept him outdoors and traveling the state. He supervised the Tulsa office for over 15 years, retiring in 1995. He started his own company contracting jobs for the Corp of Engineers; then retired again. Aging parents drew him back to the country and he spent lots of time developing the 1500 pecan tree orchard his dad had originally planted. He was a farm boy at heart and loved family and country life. He was never convinced to finish his 3 and a half college credits to receive his BS in civil engineering degree. He chose happiness and what he enjoyed over money, credentials, or prestige. Derryl loved family and time watching his daughter and son play sports through college. It became even more exciting seeing his grandkids excel in sports and academically. Teaching Godly Christian values to his family and modeling those values to anyone he met was always his first priority in life. He leaves behind a wonderful legacy and will be dearly missed by all who knew and loved him.

A funeral service will be held at 2:00 p.m., Sunday, October 30, 2022, at the Church of Christ in Pryor with Pastor D.J. Castoe officiating. To leave his family a message, please visit his Guestbook at www.shipmansfuneralhome.com. Honorary casket bearers will be Payton White, Bradon White, Brady Chenoweth, Eric Chenoweth, Tyler Babbitt, Josh Douglas, and Tony Coffey. Arrangements are under the direction of Shipman’s Funeral & Cremation Service of Pryor.

To order memorial trees or send flowers to the family in memory of Derryl Kent White, please visit our flower store.