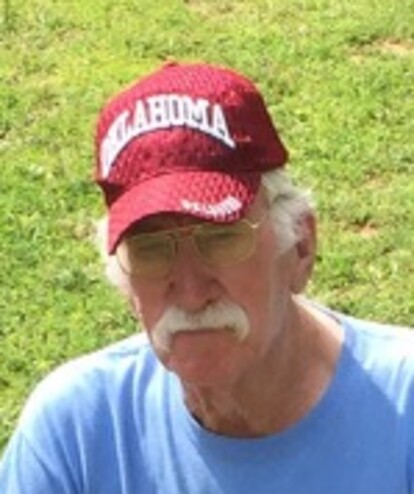 Donald “Don” Joe Humphrey, 83, of Pryor, passed from this life on Thursday, January 6, 2022, at his home. He was born on April 6, 1938, in Checotah, Oklahoma; the son of Joseph and  Ethel Humphrey. Don graduated from Checotah High School in 1956. After graduation, he had plans to play football on scholarship at Oklahoma State A&M until he injured himself the summer before. Don was a career truck driver, driving for over 50 years for various different companies.  He was a lifetime member of the Teamsters Union.  Don married the love of his life, Glenda, on December 23, 1981. They just celebrated 40 years together. He was onery and always teasing his family, but he was so very proud of them. Don was a wonderful husband, father, and grandfather who leaves many great memories behind for his family to cherish.

Memorial services for Don will be held at 11:00 a.m., Wednesday, January 12, 2022 at Utopia Southern Baptist Church with Pastor Eric Troyer officiating. Burial will be at Greenlawn Cemetery in Checotah, Oklahoma at a later date. To leave his family a message, please visit his Tribute Wall at www.shipmansfuneralhome.com. Cremation arrangements are under the direction of Shipman’s Funeral & Cremation Service.

Don is survived by his wife, Glenda, of the home; children, Steve Lofton of Texas, Mike Humphrey and wife Amy of Broken Arrow, Trent Humphrey and wife Lisa of Adair, Michelle Caylor and husband Brian of Pryor, and Jeremie Humphrey and wife Billie of Baxtor Springs, Kansas; sisters, Joan Clark of Checotah and Brenda Jamison and husband Charles of Ft. Smith, Arkansas; sister in law, Barbara Humphrey; 9 grandchildren; 6 great grandchildren; and many other nieces, nephews, and friends. He is preceded in death by his parents, Joseph and Ethel Humphrey;  brothers, Leo and Doug Humphrey; and nephew, Kelly Humphrey.

To order memorial trees or send flowers to the family in memory of Donald "Don" Humphrey, please visit our flower store.