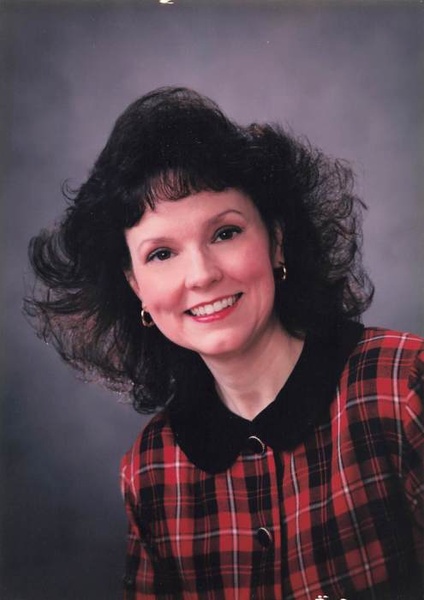 
Donna became spiritually reborn at the age of eight during a revival meeting which was held at the
First Baptist Church, Pryor, Oklahoma. She then served her Lord Jesus faithfully until leaving this
earth to join her Savior in her heavenly home.


Donna competed in beauty and talent pageants during her high school and college years. She was
crowned “Miss Pryor” in 1969. Donna then also received the honor of achieving Top 5 in America’s
Junior Miss Pageant in 1970. And then, in 1974, Donna was crowned Miss Grand Lake and
subsequently went on to be selected as 1 st runner up in the Miss Oklahoma Pageant.
Donna graduated from Pryor High School in 1970 and went on to graduate from the School of
Business at Oklahoma State University with a degree in Accounting and was named the outstanding
graduating senior at OSU in 1974. Her first employment after college was as an Internal Auditor for
the University of Oklahoma, Norman, Oklahoma, (Larry thought that she may have been a spy for
OSU!). She met Larry Lees at the First Baptist Church, Norman, Oklahoma, in the fall of 1975, where
they participated in the college choir and with the Baptist Student Ministries on the University of
Oklahoma campus.


Donna married Larry on May 23, 1976, in Pryor, Oklahoma, at the First Baptist Church. After residing
in Norman, Oklahoma, Donna and Larry moved to Pryor in December of that year and have lived in
Pryor, Oklahoma, to this day. She served as President and CEO and CFO of Cooper Wholesale until its
sale, at which time she retired.


A memorial service will be held at 10:00 A.M. on Monday January 6, 2020, at Donna’s home church
for sixty-years, the First Baptist Church of Pryor, Oklahoma, with Dr. Michael Cox officiating.
Memorials may be made to the Women’s Ministry of First Baptist Church, Pryor, and/or the
Northeastern Oklahoma Hope Pregnancy Center of Pryor.

To order memorial trees or send flowers to the family in memory of Donna Lees, please visit our flower store.