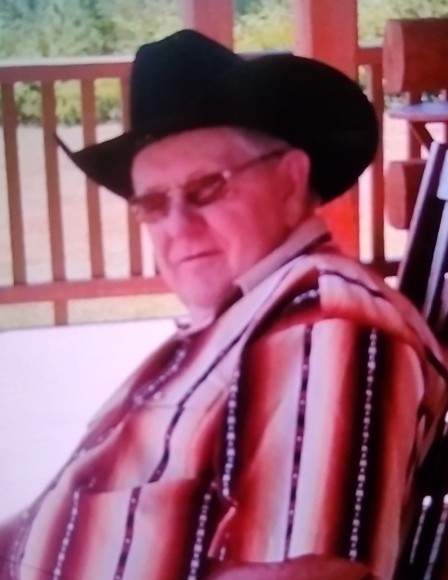 Donnie Lee Wilkins, 70, of Strang, passed from this life on Wednesday, October 27, 2021 at his home. He was born on July 21, 1951 in Vinita, Oklahoma; the son of Benjamin and Willa (Snider) Wilkins. On May 21, 1971, at the age of 19, Donnie married Patsy Chamberlain and shared 50 years of marriage with her. He loved his family, his kids, and most of all, his grandkids. He would always have quarters for his babies. He worked as a truck driver, steel worker, carpenter, and loved to spend time preaching as well. He also enjoyed fishing and going to rodeos. He leaves behind many memories for all to cherish and will be dearly missed by all who knew and loved him.

Funeral services for Donnie will be held on Tuesday, November 2, 2021 at 2:00 p.m., in the Pryor United Pentecostal Church with Pastors Dale and Helen Wilkins officiating. Burial will be in the Benge Cemetery with Raymond Wilkins, JB Wilkins, Damon Anderson, Tyler Anderson, Clifford Chamberlain, and Daryl Chamberlain serving as casket bearers. Visitation will be held from 6:00 p.m. until 8:00 p.m., Monday, November 1, 2021 at Shipman’s Funeral Home. To leave his family a message, please visit his tribute wall at www.shipmansfuneralhome.com. Arrangements are under the direction of Shipman’s Funeral & Cremation Service.

To order memorial trees or send flowers to the family in memory of Donnie Wilkins, please visit our flower store.