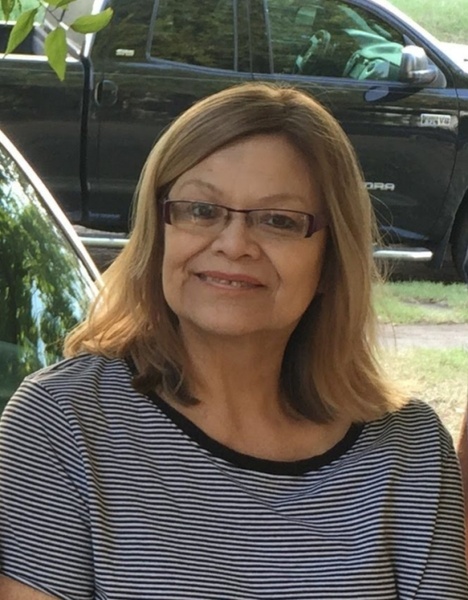 Doris Kay Oaks, 67, of Claremore, passed away on Thursday, August 1, 2019 in Tulsa. She was born on April 2, 1952 in Claremore, Oklahoma; the daughter of Joesi and Lorene (Scuggins) Wofford. She was a Pryor High School graduate from the class of 1970. Doris worked as a secretary most of her life, mostly in the Medical Records field. She enjoyed gardening, cooking, sewing, and listening to music. She attended Emmanuel Baptist Church in Claremore and loved to study God’s word. Above all, Doris loved her family, and cherished each moment she had to spend with them. She leaves behind many wonderful memories and will be missed by all who knew and loved her.

To order memorial trees or send flowers to the family in memory of Doris Oaks, please visit our flower store.