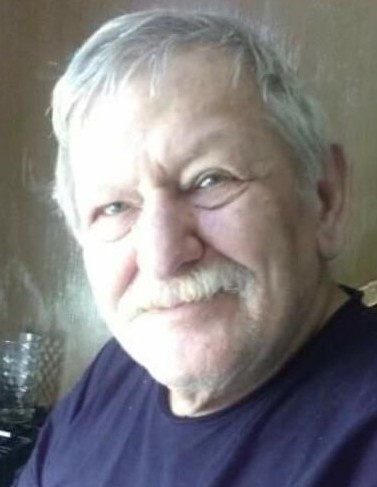 Eddie Lee Riley, 83, of Mazie, Oklahoma, passed away on January 3, 2021 in Tulsa. Eddie was born on February 28, 1937 in Santa Ana, California to Virgil Riley and Doris (Buffington) Riley. Eddie grew up basically all over California and he attended numerous schools in California. After graduating High School, He enlisted into the Marine Corps, then was deployed to Vietnam to fight in the Vietnam War in the 60’s. Eddie worked numerous jobs throughout his life, such as a Police Officer in California as well as a Police Officer in Salina, Oklahoma, between 1973 to 1975. On March 31, 1989, Eddie married Rebecca Arie and they lived happily ever since. Eddie enjoyed quite a lot of things, like hiking in the California Mountain, watching movies that starred Clint Eastwood, John Wayne and as he said “My Twins” Charles Bronson, watching football, talking about and telling stories of his Vietnam War Days, listening to his all-time favorite country singer, Reba McIntyre, fishing, and being around, talking and visiting with family and friends, just to name a few things that Eddie enjoyed. Eddie lived a long and happy life, and enjoyed watching his grandchildren grow up.

Eddie is survived by wife, Rebecca; 3 sons, Walter Riley, Donovan Riley and John Riley; 2 step daughters, Crystal Cummings and husband Adam and Channa Walker and fiancé Ron Glaspie of Mound Valley, Kansas; and sister, Melvie and sister, Nana Chino, California; 10 grandchildren; 4 great grandchildren; 1 great great grandchild on the way; along with numerous nieces, nephews, and other family and friends. He is preceded in death by his parents, Virgil Riley and Doris (Buffington) Riley and 2 brothers, Alex Riley and Gene Riley.

To order memorial trees or send flowers to the family in memory of Eddie Riley, please visit our flower store.