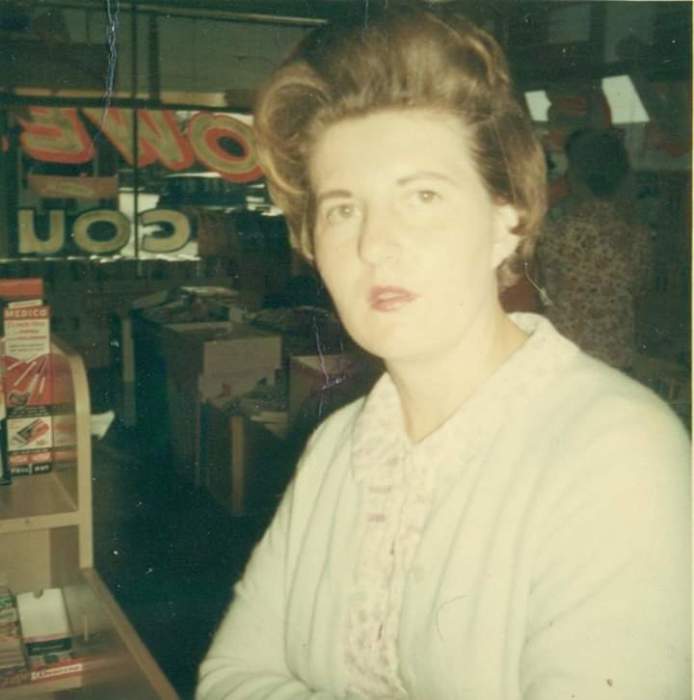 Ethel Belle “Scootie” Matthews, 76, of Pryor, passed away on Monday, March 25, 2019 in Tulsa. She was born on May 5, 1942 in Muskogee, Oklahoma; the daughter of Harry Louis King and Edna Mae (Burreod) King. Ethel earned her nickname, Scootie, by her husband, Sam Matthews. He said when she would dance it was like she scooted around the dance floor, and the nickname stuck for many years to come. Ethel lived in the Pryor area most of her life, working for many years at the skating rink in Pryor, owned and operated Ken’s Red Barn Restaurant in Pryor, and also worked as a waitress at the Prairie Schooner Restaurant in Pryor. In her later years, she worked as a caregiver for the elderly and enjoyed taking care of them. She had a heart for helping others, and did anything she could to make sure they were taken care of. Ethel also looked forward to listening to music and spending time with her only son, Sam. She leaves behind many wonderful memories and will be missed by all who knew and loved her. Funeral services will be held at 10:00 a.m., Thursday, March 28, 2019 in the Shipman’s Funeral Home Chapel with burial following in the Ross – Mayes Cemetery. Honorary casket bearers will be John Sly, Felton Lawrence, Ron Sharp, Sean Walker, Steve Morris, Joe King and Jimmy King. Visitation will be held from 6:00 p.m. until 8:00 p.m., Wednesday, March 27, 2019 in the Shipman’s Funeral Home Chapel. To leave her family a message, please visit her Tribute Wall at www.shipmansfuneralhome.com. Arrangements are under the direction of Shipman’s Funeral & Cremation Service. Ethel is survived by her son, Sam Matthews of Pryor, Oklahoma and brothers, Joe King of Moriarty, New Mexico and Jimmy King of Austin, Texas. She is preceded in death by her husband, Sam Matthews.
To order memorial trees or send flowers to the family in memory of Ethel Matthews, please visit our flower store.