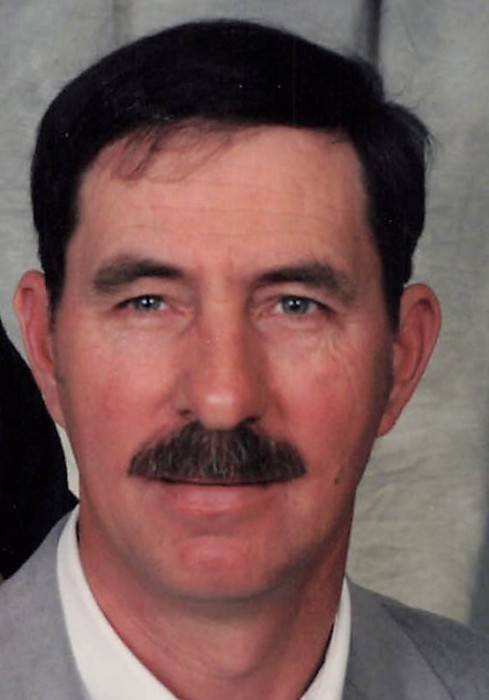 Garry King, 73, of Pryor, passed away on Thursday, August 8, 2019 in Tulsa. He was born on May 17, 1946 in Vinita, Oklahoma; the son of Andrew King and Nadine (Bigley) King. He lived in Arizona until the age of 4, and then moved to Oklahoma with his family. He faithfully served his country in the United States Army. He was a member of the American Legion and was past commander of American Legion Post 182. Garry worked most of his life for GRDA as a welding supervisor. He enjoyed going fishing, snow skiing, watching OU Football, and working in his garden. He also loved to raise farm animals of all kinds and spend time outdoors. Garry was a jack of all trades, he worked in electrical, plumbing and could lay tile. He also was a wonderful wood carver. He was always willing to help out his friends in need and be there for anyone who needed him. Garry was a wonderful husband, father, brother and friend who will be missed by all who knew and loved him.

Garry is survived by his wife, Mary King of the home; son, Greg King and wife Stacy of Pryor, Oklahoma; daughter, Jana King of Verdigris, Oklahoma; grandchildren, Zach King, Nich King, and Korbin Wampler; step sons, Tony Atkins of Poteau, Oklahoma, Daniel Higdon and wife Cameron of New Castle, Oklahoma, and Jay Higdon of Mountain View, California; step grandchildren, William and Higdon and Abigail Higdon; sisters, Marilyn Littlefield and husband Franky of Pryor, Oklahoma, Carolyn Hill and husband Roy of Coweta, Oklahoma, and Rena Gilley of Dallas Texas ;and many other relatives and friends. He is preceded in death by his parents, Andrew and Nadine (Bigley) King, and 2 brothers, Don and Andy King.

To order memorial trees or send flowers to the family in memory of Garry King, please visit our flower store.