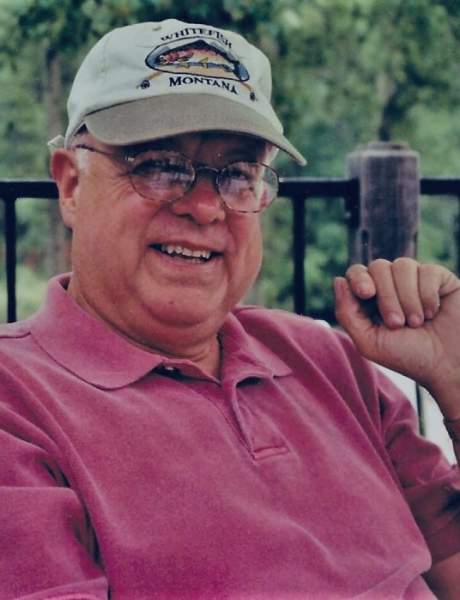 Gary was born on March 28th, 1942 in Oklahoma City, Oklahoma to Robert Lowell Hunt and Ida Evelyn (Wade) Hunt.  His family spent some of his younger years living in Ferdonia, Kansas before moving back to Tulsa when Gary was in elementary school.  Gary graduated from Tulsa Central High School in 1960.

He earned a bachelor’s degree in education from Northeastern State University in 1964.  While he as attending Northeastern State, he met Mary Howell and they married in July of 1964.  They were married for 38 years.  They had one child from their marriage, a daughter- Angela Hunt.

He enjoyed social work because he loved to help people.  He always wanted to help someone solve a problem- big or small- there was always a solution.  He was named Assistant Director of the Lloyd E. Rader Center in Sand Springs in 1972.   In 1977 he became the Director of Whitaker State Children’s Home in Pryor. After leaving Whitaker in 1982, he remained with the Department of Human Services as a Field Director before retiring in 1994 after 30 years of service to the State of Oklahoma.

His grandfather taught him to fish at a young age, and he was “hooked” for life.  He enjoyed fishing with family and friends and made several fishing trips to Mexico and Canada. He always seemed to meet people when he went fishing, and one of those friends he met along the way resulted in bringing both their families together for a family friendship that has lasted more than 50 years.

He was an avid OU football fan and was a season ticket holder for over 20 years.  He enjoyed traveling to away games, Big 12 Championship Games and to Dallas to the OU/TX games.

His proudest accomplishment was his daughter Angela.  He and Mary provided her with the love, support and guidance as she grew up and attended college.

Gary had many medical challenges over the past 20 years, but through it all he always kept a positive attitude and was grateful to those who helped take care of him over the years and especially the last several months.

He is survived by his daughter Angela Hunt of Dallas, Texas; Grandog Frankie, several cousins, and many close family friends.

A Memorial Visitation will be held from 1:00 p.m. to 3:00 p.m., Saturday, October 16, 2021 at Shipman’s Funeral Home in Pryor, Oklahoma. To leave his family a message, please visit his Tribute Wall at www.shipmansfuneralhome.com. Arrangements are under the direction of Shipman’s Funeral & Cremation Service.

To order memorial trees or send flowers to the family in memory of Gary Hunt, please visit our flower store.