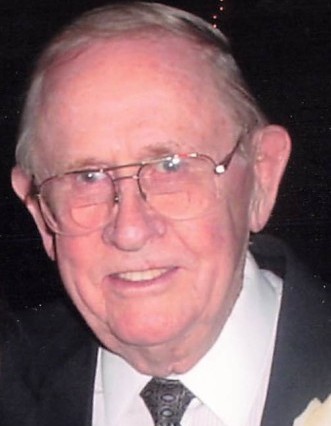 Gene Alton Brent, age 90, of Chouteau, OK, passed away on October 21, 2019 with his family by his side. Gene was born in Graham, Oklahoma on January 26, 1929. He spent his childhood years in that area. His family moved to East Texas in 1944. He graduated from New London High School in 1946. He attended Kilgore Junior College in Kilgore, Texas before transferring to the University of Oklahoma in Norman. Gene married Patricia Ann Camp in Wichita Falls, Texas in the year 1950. They had two sons, Gene Anthony Brent and Stanley Brent. Gene began working for Shell Oil Co. in 1950, where he worked as a Production Engineer. He worked in a total of 18 states and retired in October 1985. He then moved to Chouteau to be near his son and his family. Gene was a member of the First Baptist Church in Chouteau. He was also a member of the Masonic Lodge and received his 50 – year Master Mason Service Award in 2008.

To order memorial trees or send flowers to the family in memory of Gene Brent, please visit our flower store.