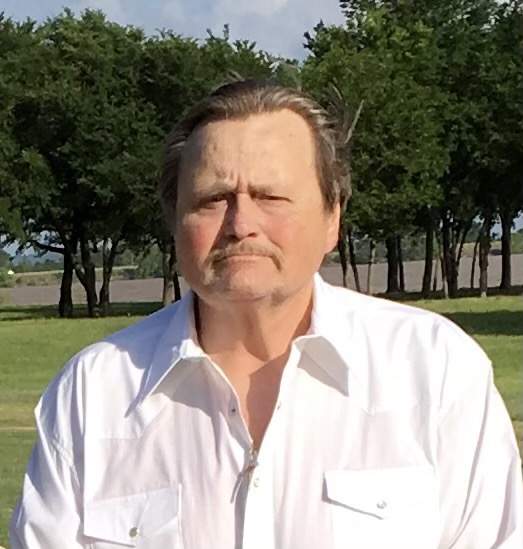 George Robert Kramer, 72, of Eufaula, passed away on Saturday, February 20, 2021 at his home. He was born on March 13, 1948 in Bay Shore, New York; the son of Robert George and Jeanne (Jacobson) Kramer. He entered in to the United States Army and faithfully served his country in the Vietnam War. George earned the National Defense Service Medal, Army Commendation Medal, Vietnam Service Medal, and the Vietnam Campaign Medal. George married the love of his life, Margaret Nash, on October 3, 1970 in East Islip, New York and they have celebrated 50 years of marriage. George became an X- Ray Technician and worked at Long Beach Memorial Hospital in New York for many years, and after coming to Oklahoma in 1997, worked at McAlester Regional Hospital. George loved music, and was very proud of being part of NYSMA (New York State Music Association) and was a baritone player. George also loved tinkering in his garage with his motorcycle, woodworking, smoking a good cigar, and had a love for guns. Living on the lake, he developed a love for fishing, and enjoyed looking out his sunroom onto the lake behind his condo. Margaret and George were members of the First United Methodist Church in Eufaula and enjoyed attending church activities. He also was a member of the DAV and was a proud Army Veteran. George had a dry sense of humor, which made him even more loveable. He was a wonderful husband, father, grandfather, and a friend to many and will be missed by all who knew and loved him.

Graveside services will be held at 1:00 p.m., Monday, March 1, 2021 in the Fort Gibson National Cemetery with Pastor Michael Brannon and Pastor Duane Baker officiating. To leave his family a message, please visit his Tribute Wall at www.shipmansfuneralhome.com. Arrangements are under the direction of Shipman’s Funeral & Cremation Service.

To order memorial trees or send flowers to the family in memory of George Kramer, please visit our flower store.