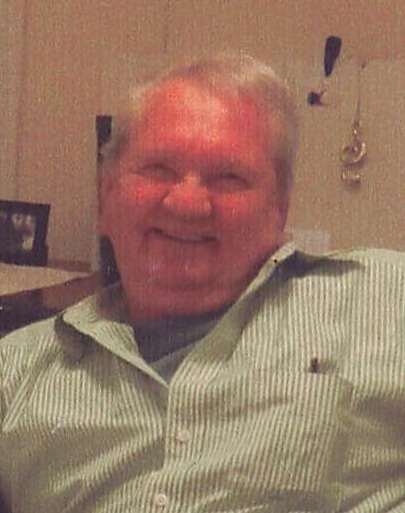 Gilbert was born to Fred and Ethel (Joice) Cypert on September 8, 1938, in Coweta, OK. He grew up with two brothers, Bob and Ronnie while attending schools in Prue, OK and Coweta, OK. Gilbert enjoyed playing his guitar and singing at nursing homes and gospel singings. Gilbert was in the Army from 1962-1968. He later retired from Cust-O-Fab, Inc. Gilbert was a Christian by faith and attended Cedar Grove Church. God called Gilbert home on June 15, 2022. He leaves behind many memories for his family to cherish and will be missed by all who knew and loved him.

Funeral services for Gilbert will be held on Saturday, June 25, 2022 at 10 a.m. in the Cedar Grove Church in Locust Grove, Oklahoma with Reverend Dylan Hayes officiating. Burial will follow at the Haner Adair Family Cemetery. To leave his family a message, please visit his Tribute Wall at www.shipmansfuneralhome.com. Arrangements are under the direction of Shipman’s Funeral & Cremation Service.

To order memorial trees or send flowers to the family in memory of Gilbert Leon Cypert, please visit our flower store.