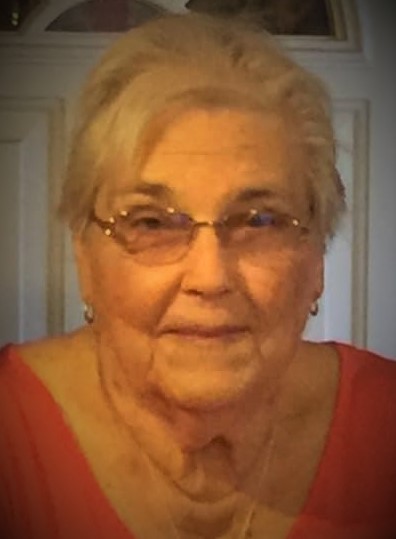 Gladys “June” Kerns, 85, of Kenwood, departed this world on Tuesday, April 20, 2021 at her home surrounded by family. She was born on April 30, 1935 in Kenwood, Oklahoma; the daughter of Pete and Birdie “Noon” (Crawford) Burns. June attended school in Eucha, completing the 8th grade, then went to work on the family farm in Kenwood, of which she was the oldest of 7 children. June married Fred Kerns on August 1, 1953 in Jay, Oklahoma; he preceded her in death on July 13, 1998. When they got married, they moved to Tulsa, Oklahoma for 4 years then returned to Kenwood in 1957, where they made their home and raised their boys. When June returned to Kenwood, she went to work for Wickliffe Public Schools as a cook for 11 years then went to Kenwood Public Schools and worked there for 36 years until her retirement in 2011. After retirement, she enjoyed traveling with her brother and sisters, tending to her pets, and being outdoors. June was known for her amazing hot rolls and cinnamon rolls. If you went to visit June, you were sure to not leave her house hungry. Her family was very important to her and until the last couple years, she made lunch for her family every Sunday. June was loved by many and will be missed dearly on this side of Heaven.

*To view the Tribute Video and flowers sent, please click the link below*

To order memorial trees or send flowers to the family in memory of Gladys "June" Kerns, please visit our flower store.