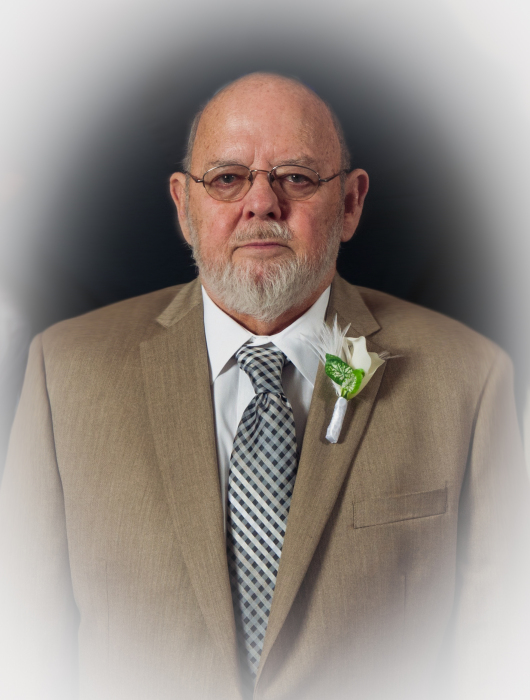 Glenn Edwin Reed was born April 26, 1941, in San Antonio, Texas to Thomas and Faye (Coleman) Reed. He departed this life on December 24, 2020 in Bartlesville, Oklahoma at the age of 79 years, 7 months, and 28 days. Glenn was a Navy brat his first few years of life until his family settled in Tulsa, Oklahoma. Glenn graduated from Tulsa Central High School in 1959. During his time there he was active in sports, playing football and baseball. While attending Central High School Glenn met his high school sweetheart, Linda Hendren. They were married November 20, 1959. Glenn and Linda moved their family to Salina, Oklahoma in 1973. After retiring from a long career as a Journeyman electrician, Glenn worked at Walmart for several years. He never met a stranger, so he loved meeting and helping everyone. Glenn had many interests over the years, but his favorites were the radio-controlled airplanes he liked to build and fly, especially his World War II P-51 Mustang. He had a big interest in World War II, reading everything he could on the subject. Glenn was deeply loved and will be missed by all who knew and loved him.

There are no formal services planned at this time. To leave his family a message, please visit his Tribute Wall at www.shipmansfuneralhome.com. Cremation arrangements are under the direction of Shipman’s Funeral & Cremation Service. In lieu of flowers the family asks that donations be made to your local animal shelter in memory of Glenn Reed.

To order memorial trees or send flowers to the family in memory of Glenn Reed, please visit our flower store.