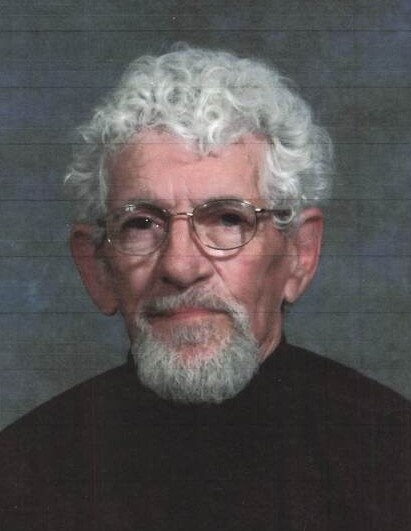 Henry Edward McCrery was born September 24, 1938, only child of Henry H. McCrery and Minta (Luster) McCrery in Colorado Springs, Colorado. Henry went to be with our Lord on July 25, 2021 at his home on Lake Hudson near Spavinaw, Oklahoma. Henry E. never knew his father as his parents separated when he was a baby and when he did locate his father’s whereabouts, he discovered he passed away.

He leaves 10 grandchildren 1 being deceased, 9 great grandchildren and 3 brothers living: Jessie and wife Donna of Tahlequah; Leon and wife Mary of Wentzville, Missouri, and Marion Tow of Edwardsville, Illinois.

Henry E. was a member of First Baptist Church in Salina, Oklahoma. One of his fondest memories was of his Sunday School Class, “The No Excuse Class.” A few years who when the Church was putting on new roofing, Henry volunteered to work with other members. Since it was in the heat of the summer, they went to work by daylight and the workmen looked forward to a hot breakfast prepared by some of the ladies.

Henry was retired having worked in various fields as a younger man as an 18-wheel diesel truck driver, an employee of General Motors, running a printing press and being self-employed with his brother, Jessie Tow, in Collinsville in the paint ball business.

His hobbies were outdoors, including fishing and boating, animal watching, as well as birds and deer on Lake Hudson. He also enjoyed playing golf when his health permitted it.

Henry was fond of dogs and cats and frequently a stray animal would claim his home as theirs when there were neighbors to choose from. He had a keen interest in all wildlife and took photos of many animals including fox, deer, birds, and raccoon. One young fox tried to get his cat Meow to play with her unsuccessfully as Meow did not know whether the fox wanted to eat her or play and photos were taken.

Henry was a loving husband, father, grandfather, great grandfather, brother and friend who leaves behind many memories for his family to remember.

Due to the Covid – 19 pandemic, the family wishes that the Funeral Service and Burial be private. To leave his family a message, please visit his Tribute Wall at www.shipmansfuneralhome.com. Arrangements are under the direction of Shipman’s Funeral & Cremation Service.

To order memorial trees or send flowers to the family in memory of Henry McCrery, please visit our flower store.