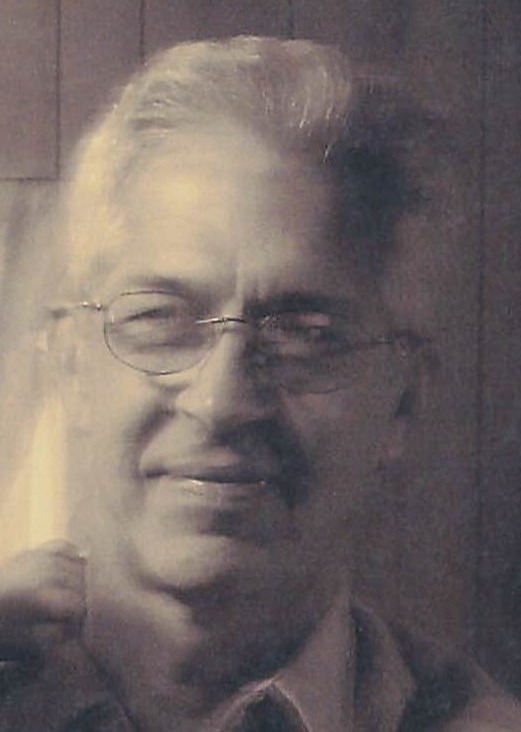 Homer Frank Eaton, 68, of Salina, passed from this life on Tuesday, October 11, 2022, in Salina, with his family by his side. He was born on August 22, 1954, in Pryor, Oklahoma, to Homer and Wanda (Duncan) Eaton. Frank attended grade school in Spavinaw and Strang but finished his last two years of high school in Salina. Frank grew up on the family farm north of Salina, milking cows, riding horses, and riding motorcycles. He got to share this fun with his brother Howard and sister Gail. He was fortunate growing up, having extended family live nearby. His grandparents, Dutch and Midge Eaton and Walt and Ruby Duncan and Uncle Marion Duncan. His uncle Gene and aunts Geneva Eaton and Lucille Eaton and cousins Connie and Ronnie Eaton. Shortly after high school, Frank started Eaton Roofing. For several years he traveled many states and roofed countless houses. He was often seen going up a ladder with a bundle of shingles on each shoulder. After he quit roofing, he started laying carpet. He laid carpet for many years and was a perfectionist when doing so. When he retired, he started to hunt for antiques and loved collecting guns. He and his cousin Peggy enjoyed taking off for the day and going out to find some good antiques. His passion was attending gun shows. He attended them almost every weekend and the family often had to plan get togethers around the gun shows.

A memorial service will be held from 2:00 p.m. until 4:00 p.m., on Sunday, October 30, 2022, at the Salina Senior Citizen building. Friends and family are invited to come share memories and stories of Frank’s life. To leave his family a message, please visit his Guestbook at www.shipmansfuneralhome.com. Cremation arrangements are under the direction of Shipman’s Funeral & Cremation Service of Pryor.

To order memorial trees or send flowers to the family in memory of Homer Frank Eaton, please visit our flower store.