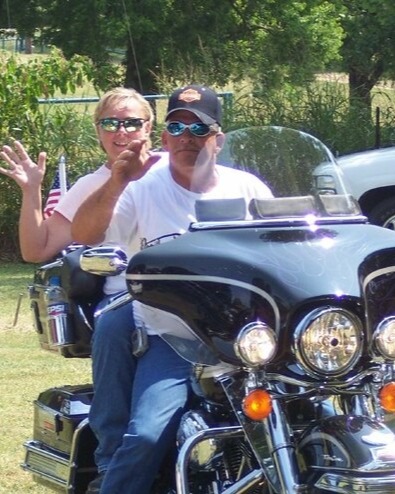 Howard Stephen Eagen, 71, of Claremore, passed away on Monday, November 14, 2022, in Tulsa. He was born on March 1, 1951, in Tulsa, Oklahoma; the son of Glen and Merry (Strickland) Eagen. He married Karen Bias on November 15, 1970 and celebrated almost 52 years of marriage. He worked most of his life as a Truck Driver for Starlight Trailers. Howard enjoyed Harley motorcycles and going on riding anytime he had the chance. Family was so important to Howard, he loved family dinners and spending time with his children and grandchildren. Friends also held a special place in his heart, and he enjoyed visiting with each one of them. When he wasn’t riding his motorcycle, he would find a good western movie on television and relax. He was a kind and caring, hardworking, and most of all, loved his Lord and his family. He leaves behind many memories for his family to remember.

Graveside services will be held at 11:00 a.m., Saturday, November 19, 2022, in the Woodlawn Cemetery in Claremore, Oklahoma with Steven Eagen, Jesyca Eagen, Brody Eagen, Jacob Blaylock, Steve Shipman, and William Blaylock serving as casket bearers. Visitation will be held from 6:00 p.m. until 8:00 p.m., Friday, November 18, 2022, at Shipman’s Funeral Home. To leave his family a message, please visit his Tribute Wall at www.shipmansfuneralhome.com. Arrangements are under the direction of Shipman’s Funeral & Cremation Service.

To order memorial trees or send flowers to the family in memory of Howard Stephen Eagen, please visit our flower store.