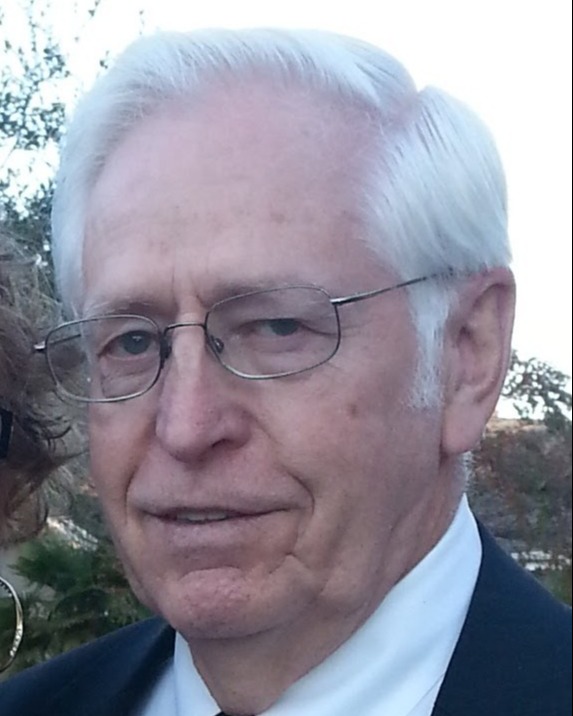 Please click on the link to view the livestream service for Lloyd. https://my.gather.app/remember/irving-swasey

On Tuesday, January 17, Irving Lloyd Swasey, beloved husband and father, passed away at the age of 83 in Pryor, OK. He was born in Mountain Home Utah to Napier and Alice Swasey. He served a two-year mission for the Church of Jesus Christ of Latter-day Saints in the Central Atlantic States Mission before returning home to begin his college education. He briefly attended Utah State University before joining the United States Air Force. He served as a navigator in multiple aircraft during the Vietnam War. After leaving the Air Force he went on to earn a degree in Nursing from the University of Mary Hardin-Baylor. He met his wife, Waltea Buice, while working at the Veteran’s Hospital in Salt Lake City. Lloyd always told people they met in a drunk tank, when in reality, they were working the Alcohol Detox Unit. They enjoyed 38 wonderful years together. Lloyd traveled the world with his family. They lived overseas in Japan and Germany as well as visiting over 10 countries throughout his lifetime. Drawing on his roots growing up on a farm in rural Utah he enjoyed breeding and training horses. He enjoyed many outdoor activities including camping, skiing, and horseback riding. In 2001 he and his family settled in Pryor, OK where he worked for the VA hospital before retirement.

A memorial service for Lloyd will be held at 2:00 p.m., Thursday, January 26, 2023, in the Shipman’s Funeral Home Chapel with Travis Mileur officiating. To leave his family a message, please visit his Guestbook at www.shipmansfuneralhome.com. Arrangements are under the direction of Shipman’s Funeral & Cremation Service of Pryor.

In lieu of flowers, those who wish to remember Lloyd may make contributions in his name to the American Heart Association.

To order memorial trees or send flowers to the family in memory of Lloyd Swasey, please visit our flower store.