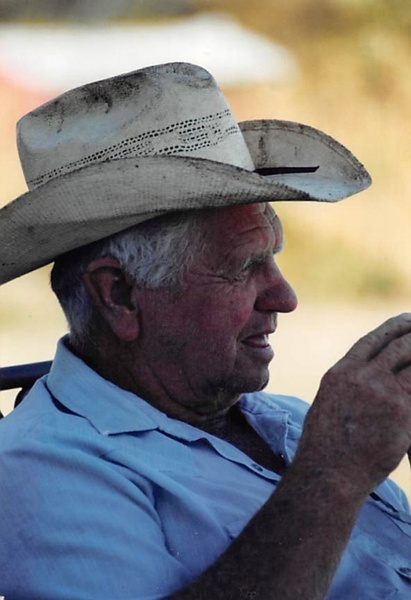 Jack McKinney, 87, of Chelsea, passed away at his home on Tuesday, January 8, 2020. He was born on June 8, 1932 in Pryor, Oklahoma; the son of George Russell and Ruby T. (Fincher) McKinney. Jack married his love, Leotha Holt, on June 14th, 1951 in Fayetteville, Arkansas. He worked as a papermill supervisor for Georgia Pacific most of his life and worked as a rancher. He has lived in the area for 84 years and had many hobbies he enjoyed spending his time doing. Some of these hobbies include ranching and tending to his horses and cattle, bird hunting, coon hounds, fishing and spending time outdoors. Jack also enjoyed gardening, working as a carpenter and building things around his ranch, going antiquing, square dancing. He was a jack of all trades and could tackle any project that came his way. Those who know Jack, knew he had a strong opinion on politics and enjoyed talking about it. He was a member of the masonic lodge and earned his 32nd Degree Master Mason. Jack was a wonderful husband, loving father, caring grandfather and great grandfather and will be missed by all who knew and loved him.

To order memorial trees or send flowers to the family in memory of Jack McKinney, please visit our flower store.