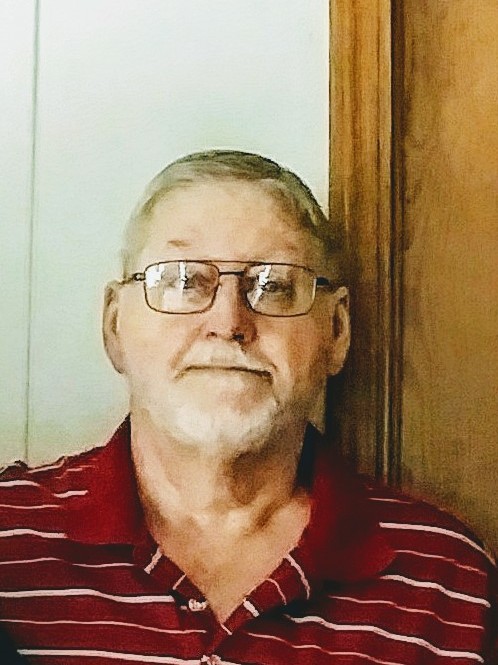 Jackie Ray Brewer passed away at home on the morning of March 10, 2019, surrounded by his loved ones. He was born in Fairland Oklahoma on February 15, 1955, the youngest of five children to Ray and Mary Nell Brewer. He married the love of his life, Melodye, on Halloween of 1982. Acquaintances might have described Jack as a man of few words, but his friends and family knew him as a practical joker; he had a devious mind for the harmlessly hilarious. His quick wit will be sorely missed by all who knew him. He was preceded in death by his father, Ray; his mother, Mary Nell; two sisters, Faye and Glenda, and brother, Kenneth. He is survived by his wife, Melodye, and children Janey Hadley and Joe Brewer (and four-legged tabbycat son, McGee); his sister, Betty Miller; nephew, Michael Brewer, and niece, Christy Oliver, and many grandnieces and grandnephews.

A casual memorial service will be held Wednesday, March 20, at 1 pm at the Dutch Pantry restaurant in Chouteau.

To order memorial trees or send flowers to the family in memory of Jackie Brewer, please visit our flower store.