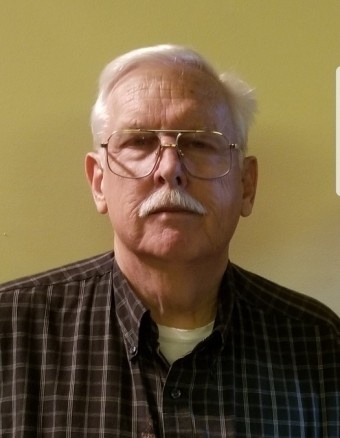 James “Jim” Ray Arrowsmith, 72, of Pryor, passed from this life on Thursday, September 24, 2020 in Pryor, Oklahoma. He was born on June 1, 1948 in Enid, Oklahoma; the son of James and Margorie Clark Arrowsmith. Jim grew up in various towns due to his father being in the military but ultimately lived the last 44 years of his life in Mayes County. He graduated from high school in Colorado Springs, Colorado in 1966. He then attended college at Central State in Edmond, Oklahoma. On May 10, 1971, Jim married the love of his life, Danita, in Salina. In 1976, they moved to Pryor and had 3 children; James, Charles, and Elizabeth. Jim worked at Hem Saw as an electrical engineer and retired from there in 2018. He was very mechanically inclined and loved to fix anything. He was an elder of the Heritage Southern Baptist Church in Pryor. Jim loved his family and spending time with them, especially his grandchildren. He will be dearly missed by those who knew and loved him but leaves behind many wonderful memories for them to cherish.

Services for Jim will be held at 2:00 p.m. on Friday, October 2, 2020 at Heritage Southern Baptist Church with Reverend Jerold Pilant officiating. Burial to follow at Graham Memorial Cemetery with Jim Turner, Dick Gregory, Wesley Froese, Jacky Griffen, Rob Barfield, and Kelly Roberson serving as casket bearers. Visitation will be held on Thursday, October 1, 2020 from 6:00 p.m. to 8:00 p.m. at Shipman’s Funeral Home. To leave his family a message, please visit his Tribute Wall at www.shipmansfuneralhome.com. Funeral arrangements are under the direction of Shipman’s Funeral & Cremation Service.

To order memorial trees or send flowers to the family in memory of James "Jim" Arrowsmith, please visit our flower store.