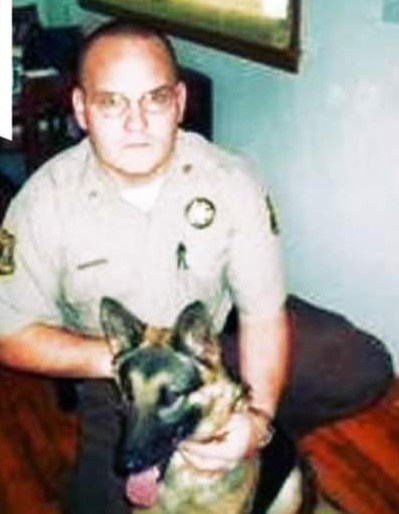 Jason Dale Conley was born on January 23, 1974 to Jim and Juanita (Evans) Conley Anspaw in Oklahoma City.  He departed this life on July 15, 2019 in Pryor, Oklahoma.

After high school, Jason earned his bachelor’s degree in criminal justice from Rogers State University.  He worked as a law enforcement officer for a time and then worked armed security for Tulsa International Airport.  He was a member of Southside Christian Church in Pryor.

Jason enjoyed playing the drums, cooking, and going to concerts.  Above all, he loved spending time with his children and attending all their events.  He was a great father, son and friend and he will be deeply missed by all who loved him.

He is survived by his mother, Jaunita Anspaw of Salina; his son, Ashton Conley of Pryor; daughter, Raygan Conley of Wakita, Oklahoma; brothers, DeWayne Conley and wife Leslie of Stigler and Justin Conley and Melissa Price of Claremore.

He is preceded in death by his father, Jim Conley.

To order memorial trees or send flowers to the family in memory of Jason Conley, please visit our flower store.