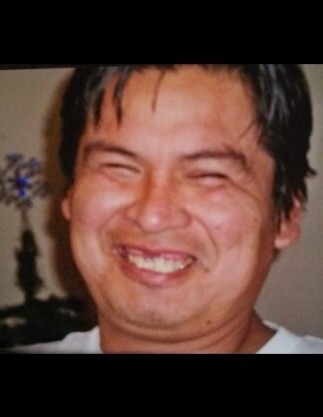 J.O. Proctor, 54, of Kenwood, passed away on Thursday, September 23, 2021 at his home. He was born on June 2, 1967 in Claremore, Oklahoma; the son of Harold and Geraldine Proctor (Rabbit). He enjoyed sports, especially OU, wrestling, and playing softball. You could catch him in Kenwood at community events and helping out with the One Fire Association. He leaves behind memories for all to cherish and will be deeply missed.

Funeral services for J.O. will be held on Friday, October 1, 2021 at 2:00 p.m., in the Euwasha Baptist Church with Reverend Richard Budder officiating. Burial will take place in the Little Rock Indian Cemetery with Evan Evans, Nathaniel Feeling, Austin Proctor, Cameron Proctor, Dexter Proctor, and Eourdo Proctor serving as casket bearers. Honorary casket bearers will be The Outlaws Softball Team and Anthony Proctor. A wake will be held from 6:00 p.m. until 8:00 p.m., Thursday, September 30, 2021 in the Shipman’s Funeral Home Chapel. To leave his family a message, please visit his tribute wall at www.shipmansfuneralhome.com. Arrangements are under the direction of Shipman’s Funeral & Cremation Service.

He is survived by his brothers, Bobby Proctor of Kenwood, Alexander Proctor of Kenwood, and Terry Proctor and wife Jo of Wagoner; several nieces, nephews, great nieces, and great nephews; and many other relatives and friends. He is preceded in death by his parents, Harold and Geraldine; brother, Harold Proctor, Jr.; two sisters, Haroldine Ross and Rhonda Proctor; nephew, Braeden Proctor; and special aunts, Leena Blackwood and Geneva Tagg.

To order memorial trees or send flowers to the family in memory of J.O. Proctor, please visit our flower store.