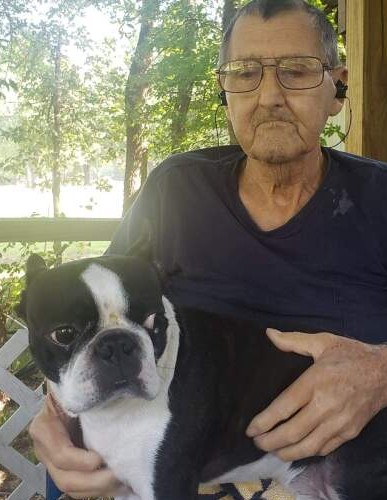 John L. Baumgartel, 72, of Locust Grove, passed away on Wednesday, August 26, 2020 at his home. He was born on March 14, 1948 in Howard, Kansas; the son of Dale and Bertha (Knight) Baumgartel.  He married the love of his life, Donna Lynn Croney in Mexico on September 13, 1966. They had celebrated over 50 years of marriage until her passing. He worked as a Road Master for most of his life for the Railroad. John has lived in the Mayes County area for the last 11 years coming from Spencer, Oklahoma. He enjoyed spending time outdoors, especially when her was going fishing, horseback riding, hunting, going to garage sales and attending auctions. He also enjoyed watching television and playing cards. John leaves behind many memories for his family and friends to cherish.

Memorial services will be held at 1:00 p.m., Wednesday, September 2, 2020 in the Adair Christian Church with Reverend Jeff Roger officiating. To leave his family a message, please visit his Tribute Wall at www.shipmansfuneralhome.com. Cremation arrangements are under the direction of Shipman’s Funeral & Cremation Service.

John is survived by his son, Steven Baumgartel and wife Robin of Locust Grove, Oklahoma; daughter, Sherry Louk of Perry, Iowa; brothers, Roger Baumgartel of Emporia, Kansas and Marlin Baumgartel of Howard, Kansas; sister, Elaine McElwain of Burden, Kansas; 8 grandchildren and 18 great grandchildren; and many other relatives and friends. He was preceded in death by his parents, Dale and Bertha Baumgartel and by his loving wife, Donna.

To order memorial trees or send flowers to the family in memory of John Baumgartel, please visit our flower store.