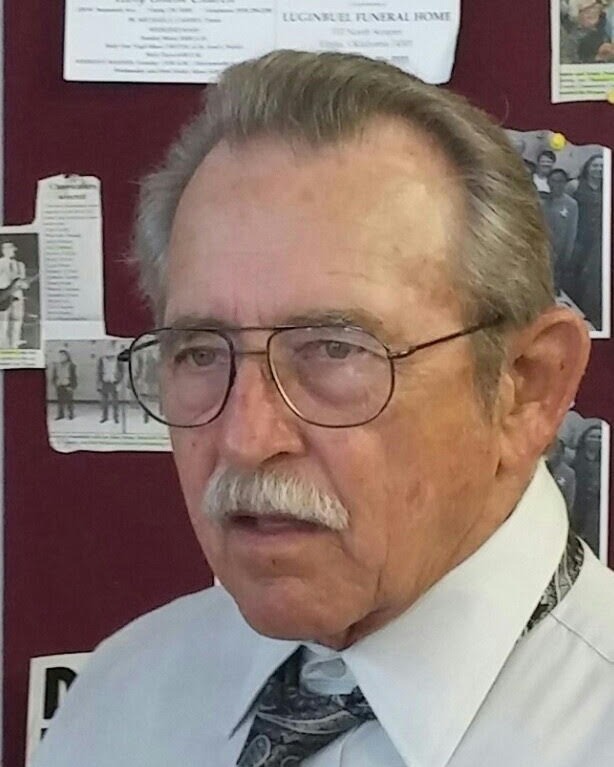 John Kieran Butler, 76, of Pryor, passed away on Thursday, December 29, 2022 at his home. He was born on February 15, 1946 in Wellington, Texas; the son of Tom and Catherine Butler. He faithfully served his country in the United States Army from 1966 until 1968. John worked at the Pryor Foundry for many years. He was strong in his faith and was a member of the St. Mark Catholic Church in Pryor. He enjoyed spending time outdoors, especially when he was able to go hunting, fishing, farming and going camping in Colorado. He loved his motorcycle and enjoyed his 600-mile trip with his wife. John also looked forward to watching westerns, reading, and playing cards. He enjoyed spending time with his family and leaves behind many memories for his family to cherish.

John is survived by his wife, Jeanie Kathleen Butler of the home; brothers, Paul Butler and wife Mary of Pryor, Oklahoma and Tommy Butler and wife Que of Dallas, Texas; brother-in-law, Gary Nagel and wife Debbie of Broken Arrow, Oklahoma; sister-in-law, Sharon Gray and husband Doug of Salem, Arkansas; step sisters, Martha Anderson and husband Sam of Pensacola, Oklahoma, Ina Rogers of Grove, Oklahoma; and Marie Kar and husband Bob of Houston, Texas; and many other relatives and friends. He is preceded in death by his parents, Tom and Catherine Butler; sister, Mary Catherine Butler; and step brother, Floyd Wheeler and wife Bonnie.

To order memorial trees or send flowers to the family in memory of John K. Butler, please visit our flower store.