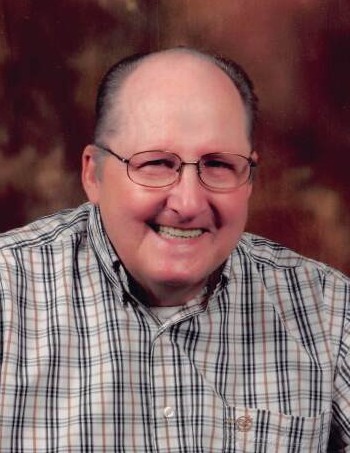 Lawrence Webster Hicks, Sr., 79, of Salina, passed away on Saturday, June 13, 2020 at the Jack C. Montgomery VA Medical Center in Muskogee. He was born on March 26, 1941 in Mountainburg, Arkansas; the son of Herman Raymond and Cora Myrtle Bell (Peters) Hicks. Lawrence married Susan Jeffery on September 16, 1963 and together have celebrated 56 years. He was a proud Army Veteran, who He faithfully served his country from June 1960 until June 1963. Lawrence was a member of the Salina American Legion. He worked most of his life for various plants around the Pryor area and for the longest period worked as a melter for AP Green. In his spare time, Lawrence enjoyed gardening. So much that, when Susan asked for 3 squash plants, he have her three rows of squash instead! He loved to mow and tend to his yard and rose bushes. He also looked forward to watching old western movies, especially John Wayne movies, and had quite the collection of them at home. He was a wonderful husband, father and grandfather who leaves behind many memories for his family to remember.

Funeral services for Lawrence will be held at 2:00 p.m., Wednesday, June 17, 2020 in the Pleasant View Baptist Church with Reverend Jerold Pilant officiating. Burial will follow in the Benge Cemetery in Strang with United States Army Military Honors being presented. Visitation will be held from 6:00 p.m. until 8:00 p.m., Tuesday, June 16, 2020 in the Shipman’s Funeral Home Chapel. To leave his family a message, please visit his Tribute Wall at www.shipmansfuneralhome.com. Arrangements are under the direction of Shipman’s Funeral & Cremation Service.

To order memorial trees or send flowers to the family in memory of Lawrence Hicks, Sr., please visit our flower store.