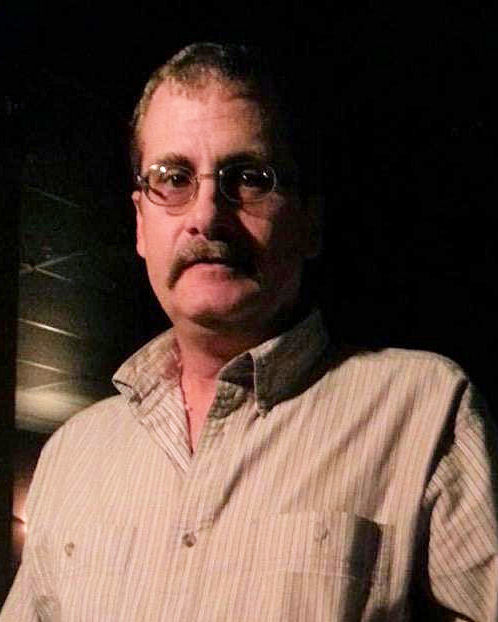 Lawrence “Dub” Webster Hicks, Jr., 55, of Salina, passed away on Thursday, March 26, 2020 in Tulsa. He was born on July 27, 1964 in Pryor; the son of Lawrence Hicks, Sr. and Susan Jane (Jeffrey) Hicks. He faithfully served his country in the United States Navy from 1982 until 1985 and earned the Bronze Star during his service. Dub worked for many years as a lineman and also for Buzzi Unichem (cement plant) as a crane operator. He enjoyed riding motorcycles and playing with his cat. He also looked forward to spending time with friends and family. Dub leaves behind many memories for his friends and family to remember.

No formal services will be held at this time. To leave Dub’s family a message, please visit his Tribute Wall at www.shipmansfuneralhome.com. Arrangements are under the direction of Shipman’s Funeral & Cremation Service.

To order memorial trees or send flowers to the family in memory of Lawrence "Dub" Hicks, Jr., please visit our flower store.

Family to do services at later date