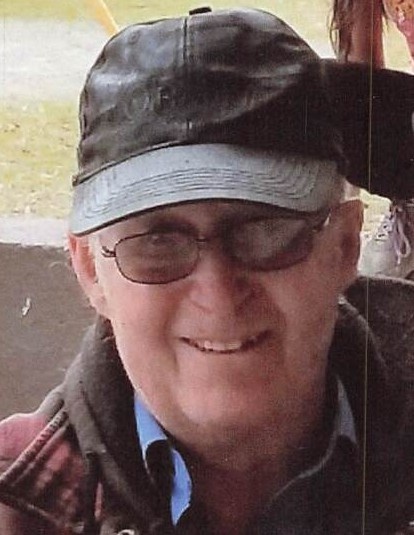 Leo Ray Perry, 85, of Pryor, passed away on Friday, October 30, 2020 at his home. He was born on January 2, 1935 in Cederdale, Oklahoma; the son of Ross and Beulah (Hunsaker) Perry. He started in the laundry business and had three different laundromats in Pryor and also ran a dairy in Pryor. Leo then started working for the City of Pryor. He was the foreman at the Pryor Creek Golf Course for many years, and then moved to the Parks Department and retired from the City after more than 30 years. Leo had a strong work ethic and seemed to always be working, but when he found some free time, you would find him fishing or spending time with his family. He was a wonderful father and grandfather and leaves behind many wonderful memories for his family to remember.

No formal services are planned at this time. To leave his family a message, please visit his Tribute Wall at www.shipmansfuneralhome.com Arrangements are under the direction of Shipman’s Funeral & Cremation Service.

To order memorial trees or send flowers to the family in memory of Leo Perry, please visit our flower store.