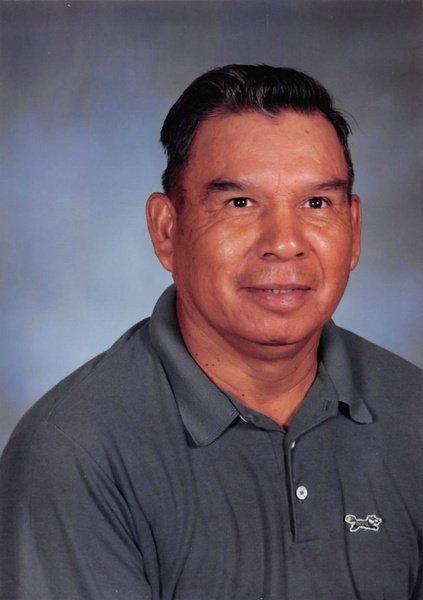 Louie Budder, 84, of Salina, passed away on Wednesday, March 13, 2019 in Tahlequah. He was born on July 6, 1934 in Kenwood, Oklahoma; the son of Ned and Nellie (Scott) Budder. He worked for many years as a school bus driver for Kenwood Public Schools. Louie also enjoyed woodworking and working with his hands. He enjoyed making baskets and kanuchi when in season. Louie looked forward to spending time outdoors, and going fishing when he was able. He was a member of the Euwasha Baptist Church in Kenwood. He leaves behind many wonderful memories for his friends and family to remember.

Funeral services will be held at 2:00 p.m., Tuesday, March 19, 2019 in the Euwasha Baptist Church in Kenwood with Reverend Joe West officiating. Burial will follow in the Euwasha Cemetery with Jonathan Smith, Michael Kingfisher, Ophie Kingfisher, Daryle Budder, Jack Lyman, and Cooper Lyman serving as casket bearers. Visitation will be held from 6:00 p.m. until 8:00 p.m., Monday, March 18, 2019 in the Shipman’s Funeral Home Chapel.  To leave his family a message, please visit his Tribute Wall at www.shipmansfuneralhome.com. Arrangements are under the direction of Shipman’s Funeral & Cremation Service.

To order memorial trees or send flowers to the family in memory of Louie Budder, please visit our flower store.